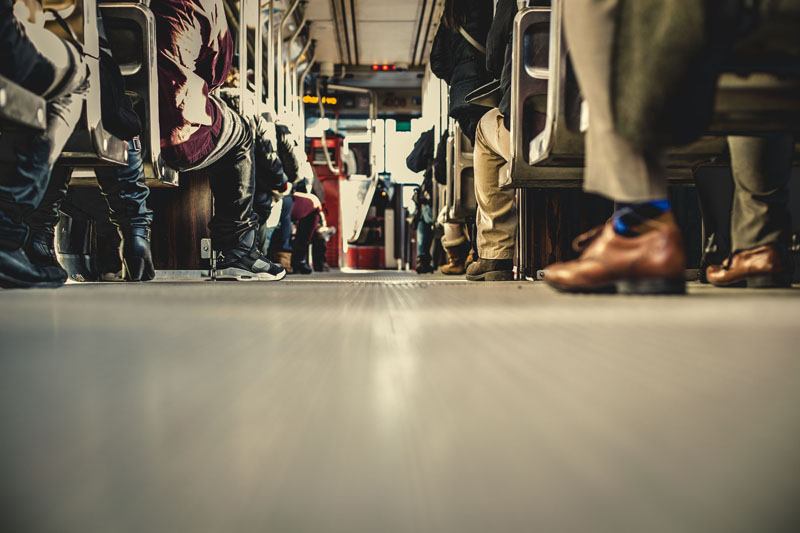 Social enterprises were defined as for-profit or not-for-profit businesses that primarily seek to fulfil a public or community benefit, to provide benefits to members or to support the mission of a non-profit auspice. This broad definition was adopted in order to encourage and accommodate a diversity of self- and third-party identifications.

Respondents to our survey also nominated several other enterprises, whose status as a social enterprise has yet to be confirmed. In addition, SACES received information about co-operatives in South Australia.

An initial scan of the information received from respondents connected to a social enterprise shows that the majority were operating in the health and social assistance sector, in cultural and recreational services, education and retail trade (Figure 1). Most enterprises were providing goods and services only in South Australia, but 12 also indicated that they were operating also outside Australia (Figure 2).  Within South Australia, the focus was on the Adelaide CBD, but also extended northwards in particular.

Further development of the database is anticipated over the next few months.

SACES and the Don Dunstan Foundation are grateful for the support received from all participants.

For further information about the survey, contact Andreas Cebulla.