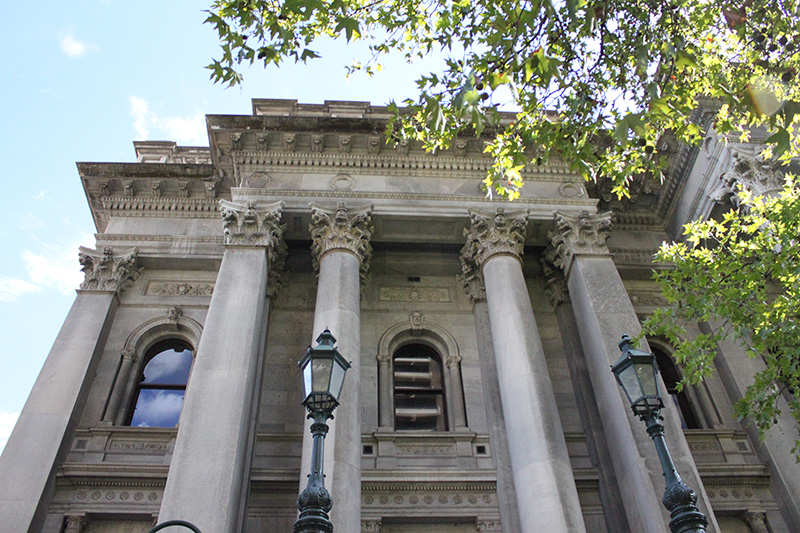 Australians are disenchanted with our current political environment. More than 70 per cent think that the system of government needs reform.¹ And, yet, given the opportunity to break out of the two-party malaise at the recent State election, South Australians chose the status quo. Voters were seemingly not prepared to add a major new player to the political landscape. Some would argue that the risk of disruption by a third force was too high. Others would maintain that an opportunity to refresh the political process with negotiated outcomes from three major players bringing good policy outcomes to the fore, was lost.

If the opportunity to reshape the State’s Parliament has passed for the moment, there are other ways to restore the public’s faith in the political and policy processes. The proposals put forward in our recent Economic Issues #49 – Development Strategy for Reinventing South Australia – go to the heart of the disengagement and mistrust that people have for politics in this State. These proposals have intrinsic merit and, taken together, would also build confidence in the political process as a whole.

As we note in Economic Issues #49: “Governments are not immune from the imperative of ‘transformation and reform’. There is a need to re-visit and re-invent the role, functions and size of government.” ²

Such reform should start at the top with a reduction in the number of State politicians and ministers and an increase in Parliamentary sitting days. We might then see an increase in the productivity of our parliamentarians to match their interstate colleagues. While there is clearly much work that goes on in electorate offices, the relatively low level of Parliamentary sitting days certainly contributes to the public’s jaundiced view of politicians.

An independent approach towards the evaluation of government programs and assistance measures would go a long way to convincing the public that the government was actually achieving results with their tax dollars. The current focus on inputs – with glossy brochures and extravagant ministerial statements about what is going to be achieved with an investment $X – with rarely any evaluation and public announcement of outcomes, leaves a vacuum in the public’s mind. Scepticism understandably creeps into that space.

In a similar vein, the transparency offered by such an approach would also be a key feature of a State-based Productivity Commission. Charged with responsibility for evaluating policy ideas and providing apolitical and non-partisan advice to government, a State-based Productivity Commission would play a significant role in improving the quality of policy coming out of North Terrace.

“The value add of such an Independent Commission is that it would not just provide better policy advice on complex and/or contentious policy issues, but also build community support for good policy decisions. For that essentially political function to be realised requires an institution that is seen to have integrity, credibility as well as competence, with processes open to public scrutiny.”

The issue of competence and credibility lies at the heart of the scandal over the Oakden Mental Health Service. While we made no comment on the ultimate findings and recommendations of the present investigation, we did suggest in Economic Issues #49 that, had the facility been operated by the private sector, the chief executive and board of management would have been sacked or asked to resign. Instead, a raft of hidden costs related to the Independent Commission Against Corruption investigation, will now be borne by the public.

With a number of public services already contracted out to the private sector, it’s time to consider outsourcing services related to public housing, financial services and social programs.

“Previous transfers of services in South Australia and other jurisdictions to private sector, not-for-profit NGOs or local government has either delivered the service at lower cost, at a better standard or reduced the risk of serious service interruption or a combination of all three.”

Local government would be well-placed to deliver many human services, including health care. In Economic Issues #49 we canvased the scenario of cutting the States out of the health care system with the Commonwealth making policy and funding the delivery of a full range of services, from GPs to hospitals and aged care, at the level of local government.

Again, the public would welcome a simplified, more coherent approach to a vital policy area in which everyone has a personal stake.

In Economic Issues #49 we put forward a number of proposals that would enhance policy development and improve economic outcomes in South Australia. While these measures have merit in their own right, the increased transparency, public engagement and good governance on which they are founded would provide the platform for the reform of government that is clearly desired by so many people.

A more comprehensive discussion of these issues can be found in Economic Issues #49 and downloaded here.