Where to for public sector reform? 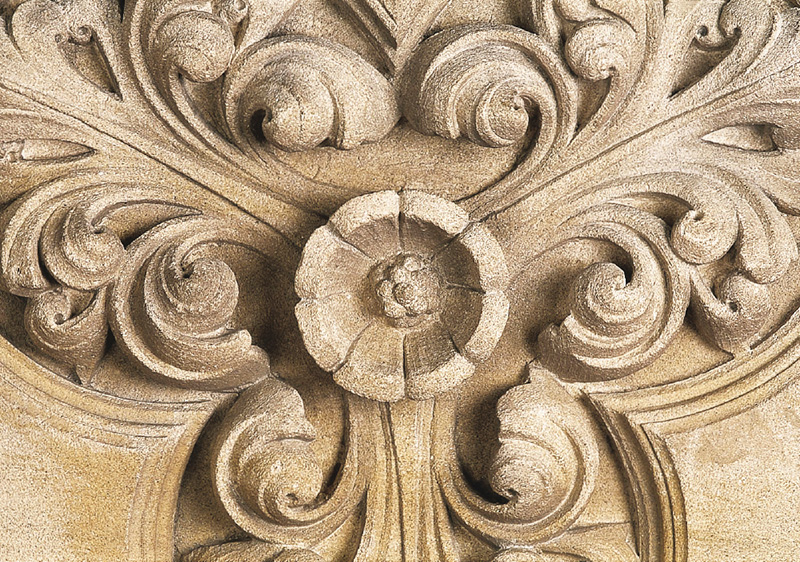 As top departmental heads rolled in the wake of the election of the Marshall Liberal Government, the question was asked: ‘What next for the public service?’

Debate over the size and shape of South Australia’s public sector is a perennial issue in political and business circles and the SA Centre for Economic Studies added its perspective with the recent publication of Economic Issues #50 entitled To ignore reform is to ignore opportunity: Creating a more effective and sustainable public sector.

As the title suggests, we recommended a series of reform measures ranging from the size of State Parliament and ministries to the roles and responsibilities of key departments.

But first, given the emotive tone of debate over the public sector, what is the situation in South Australia? Some statistics tell part of the story. Our analysis found that:

Put simply, South Australia stands out as having a large State government sector in comparison with other States and similar market economies overseas.

We believe the associated costs, both direct and indirect, are a drag on the business sector and the broader South Australian economy.¹

Eschewing a one-dimensional ‘big government-small government’ discussion, we looked in more detail at how South Australia’s public sector compares with other States in terms of employment, earnings, and spending and revenues. We also scrutinised performance; analysing policy and administrative outcomes with case studies on public and vocational education, and child protection.

Our analysis was premised on the view that a high-performing public sector can be a force for change, assisting growth in the private sector, the broader economy, employment and living standards.

However, we found the State’s public sector to be wanting.

Our assessment is that on a broad number of fronts:

Our recommendations canvassed the full breadth of the political and public sectors. We proposed:

The debate over public sector reform will continue. We believe its time for bold thinking and decisive reform to arrest SA’s economic decline relative to other States and to avoid the likelihood of stagnant living standards in the State.

A more comprehensive discussion of these issues can be found in Economic Issues #50 and downloaded here.

Notes:
¹ All comments in italics are taken from Economic Issues #50, February 2018.