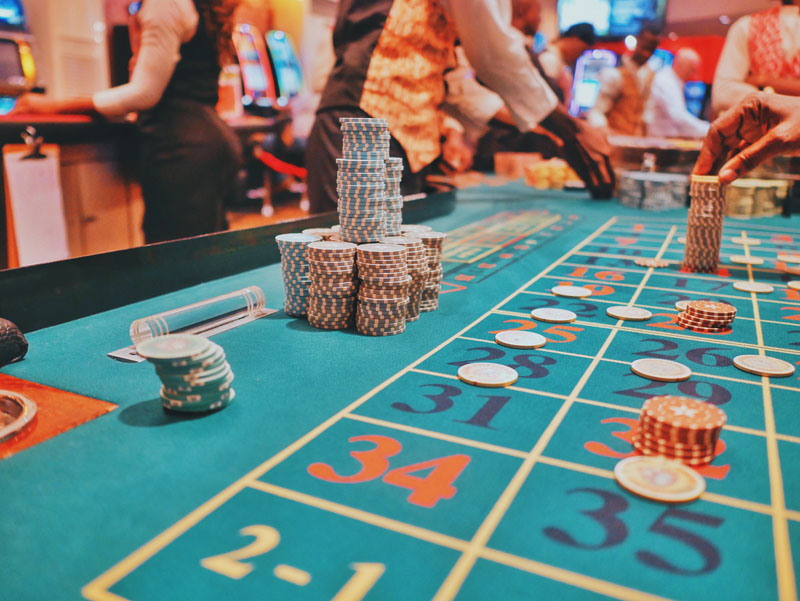 The retreat by AFL clubs from gaming is gaining momentum with Collingwood becoming the latest Victorian club to announce that gambling will not be part of the club’s future.  This is a remarkable turnaround in the space of seven years when in 2011 AFL club presidents held a meeting in Melbourne to consider a campaign against the Gillard Government’s trial of pre-commitment.  At that time Collingwood President, Eddie McGuire, was quoted as stating that pre-commitment as one strategy to protect problem gamblers and vulnerable communities was “a tax on football”[1].

Fast forward seven years and the Melbourne Age reported the Collingwood President as saying the move to exit gaming “will allow us to intensify the focus on our core responsibilities – Collingwood fans, elite sporting performance and community – but also enable us to pursue new and different possibilities for growth”.

While driven in part by financial pragmatism, the move by Collingwood may also reflect changing public attitudes toward gambling with Eddie nominating “community” as one of the club’s three core responsibilities.

The Melbourne Football Club certainly couched its decision in those terms when announcing in April its decision to exit the gaming industry.

Melbourne said: “Gaming isn’t our core business and whilst it has been a financial imperative to operate within this space in the past, we feel the time was right to take action to exit the industry….The Club is confident that it secured the best commercial outcome while also prioritising the community sentiment towards gaming machines.”

Geelong’s Simonds Stadium is already pokie-free and the club recently went further, announcing that all gambling advertising will be banned from that venue by 2020.

North Melbourne has not had gaming machines since 2008.  With the exit of Collingwood and the planned exit by Melbourne and Geelong, the balance has now shifted to 10 AFL clubs exiting or not having ever entered the gaming industry and eight clubs with gaming across 14 venues.

This may signal an awakening to corporate social responsibility whereby clubs are voluntarily choosing to withdraw from gambling revenue.  AFL footy is a major contributor to Australian popular culture.  The actions of AFL clubs in moving away from gambling is very significant because the message those clubs are sending will be heard by many thousands of supporters.

It is a sentiment that will back up the extensive empirical research undertaken here at the SA Centre for Economic Studies with more than 30 studies over 16 years that have informed public discussion and debate on this important social policy issue.

More on SACES gambling research can be found on SACES website.