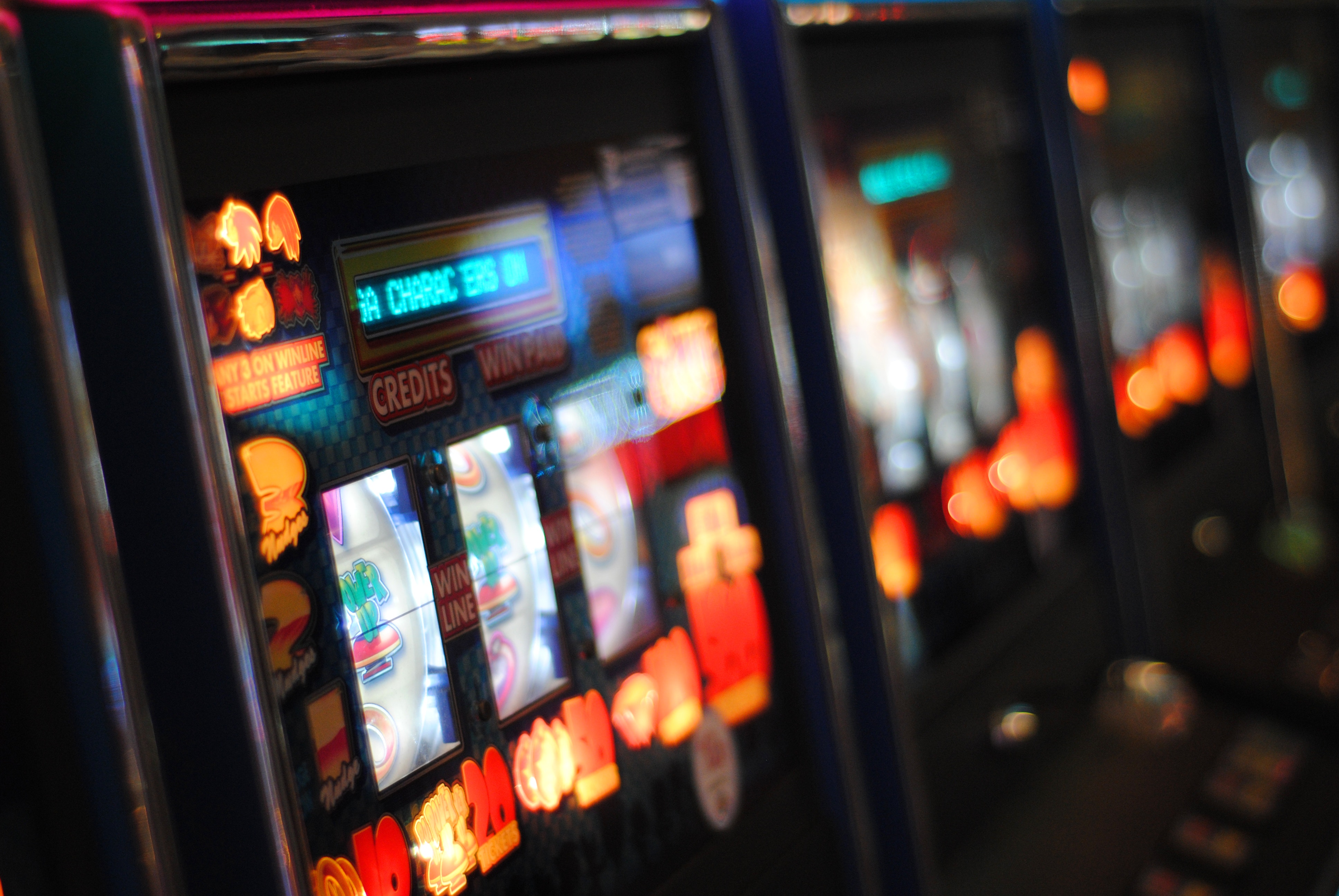 Latest annual data on gaming machine activity in hotels and clubs suggests that gambling expenditure – i.e. player losses – has partially recovered in the key northern regional economies of Whyalla, Port Augusta and the group of councils comprising Roxby Downs, Coober Pedy and Flinders Ranges. These recoveries follow relatively large falls over earlier years in response to challenging economic conditions. To the extent these developments reflect changes in discretionary spending rather than problem gambling they suggest economic conditions have turned the corner. But such recoveries have not extended across all regions.

These results are revealed by the South Australian Centre for Economic Studies Gambling Database, which provides regional level data on electronic gaming machine (EGM) activity in hotels and clubs in South Australia.¹ The database has been updated to include 2017/18 data sourced from Consumer and Business Services.

Signs of green shoots in northern regional economies
Economic conditions in the aforementioned regions has suffered in recent years due to the downturn in mining and other region specific factors, including the near collapse of the Whyalla steelworks, closure of Port Augusta power station, and earlier cost cutting at the Olympic Dam mine. These developments led to job and population losses, negative sentiment and almost certainty lower discretionary spending. The latter is quite apparent in the gambling data. For instance, over the two years to 2016/17, total EGM expenditure fell by 23 per cent for the group of local government areas (LGAs) comprising Roxby Downs, Coober Pedy and Flinders Ranges, 14 per cent for Whyalla, and 11 per cent for Port Augusta, which compares with a statewide fall of 6.3 per cent over this period.

More recently, economic conditions in these regions have improved with recovery in mining conditions including renewed investment activity at Roxby Downs, rejuvenation of the Whyalla steelworks by Liberty House Group, and substantial investment in renewable energy projects across the region. With a brighter economic outlook it seems locals are once again willing to take a punt on the pokies. In 2017/18, total gambling expenditure rose by 15 per cent for the Roxby Downs group of councils, 6.4 per cent for Port Augusta, and 4.5 per cent for Whyalla.

Statewide gambling expenditures increases for first time in four years, but declines across other regions
Total expenditure on EGMs across South Australia rose by $2 million or 0.3 per cent to $682 million in 2017/18. This represents the first increase since 2013/14 when expenditure rose just 0.1 per cent. However, expenditure has continued to fall in relative terms. Total net gambling revenue per adult fell by 0.4 per cent to $501 per adult in 2017/18 – the lowest level of nominal per adult expenditure since 2000/01.

Expenditure on gaming machines has tended to fall in aggregate and relative terms over the past decade due to various factors including, but not limited to: introduction of measures to reduce the number of gaming machines in hotels and clubs in order to reduce problem gambling; impact of the global financial crisis and other economic shocks that would have negatively impacted consumer spending; sluggish growth in real wages over recent years; maturation of the industry whereby EGMs may no longer seem a novel form of gambling; and emergence of other forms of gambling and entertainment (e.g. sports betting, poker, social media, internet based entertainment etc.).

In terms of growth in expenditure on EGMs, the City of Charles Sturt (up $2.2 million) and Salisbury ($1.6 million) recorded the largest aggregate increases last financial year. In proportional terms the largest rises in expenditure were recorded by the group of Roxby Downs, Coober Pedy and Flinders Ranges (up 15 per cent), Loxton Waikerie (12 per cent), Port Augusta (6.4 per cent) and the combination of Prospect and Walkerville (5.9 per cent).

Relative expenditure and machine density remains high in the City of Adelaide
The City of Adelaide retains its place as having the highest level of relative EGM expenditure in the state given its prominence as an entertainment hub and historical concentration of hotels. The city had an average EGM expenditure per adult of $1,027 in 2017/18. Other regions with relatively high gaming machine expenditure include Port Augusta ($995 per adult), Norwood Payneham St Peters ($992), Whyalla ($870) and Port Lincoln ($761).

Although the City of Adelaide retains the highest level of relative EGM expenditure and density of machines, the number of venues and machines in the CBD has continued to fall. As at 30 June 2018 there were 4 fewer venues (-10 per cent) and 66 fewer gaming machines (-7.8 per cent) operating in the City of Adelaide compared to the same time a year earlier. Competition from small bars, cost pressures, sluggish population growth, changing composition of the CBD population, and even social media have all been identified as factors contributing to a decline in the number of pubs and clubs operating in the Adelaide CBD.

Notes:
¹ The regions are comprised of local government areas and have been grouped in instances where there are fewer venues in order to protect the confidentiality of individual venues.