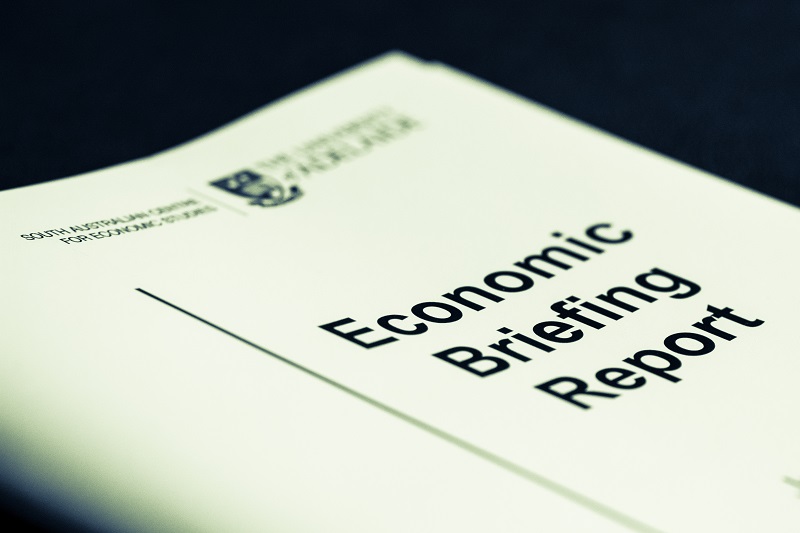 University of Adelaide economists say that they expect the South Australian economy to continue growing in 2018/19.

However, growth expectations have been revised down during the course of 2018, as a consequence of slower growth internationally and nationally, and because of slow household income growth in South Australia.

“However, there is a heightened risk of ‘economic warfare’ between the major economic powers, made worse by the possibility of political and economic fragmentation in the West, and these factors cast a shadow over medium-term growth prospects.

“It is also significant that the Australian economy has lost some momentum in response to a slowdown in household spending. The rest of Australia is South Australia’s main export market, and slower growth nationally holds South Australia back,” Mr Whetton says.

“South Australia’s economic outlook will be affected by the weaker growth trajectories for the world and Australian economies, but we’re still expecting some growth locally, particularly in domestic facing sectors including renewable energy, while recent trends in job vacancies and business investment more broadly have also been supportive,” Mr Whetton says.

On the jobs front, the report predicts that South Australia’s unemployment rate should remain around its current improved level.

“Agricultural incomes will be weaker in 2018/19, both in South Australia and nationally, due to a fall in winter crop production this season due to unfavourable seasonal conditions,” Mr Whetton says.

The full Economic Briefing will be delivered to South Australian business leaders at The Pullman hotel, Hindmarsh Square, Adelaide, today at 10.00am.