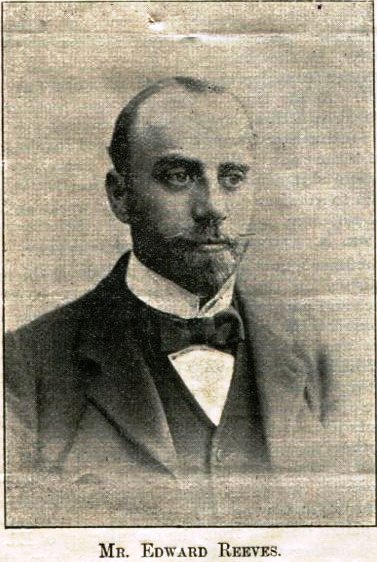 The recently released film The King’s Speech is based on the relationship between King George VI (Colin Firth) and his speech therapist Lionel Logue (Geoffrey Rush). Logue, who was from Adelaide and who had treated WWI servicemen suffering from shell shock, began seeing the future King George VI (then Prince Albert, the Duke of York) […]

The First World War began only months after Douglas Mawson’s belated return from his Australasian Antarctic Expedition. Stories of the Expedition’s achievements, not least Mawson’s remarkable survival, preceded him and he received a hero’s welcome. Extensive newspaper coverage of Mawson’s February 1914 arrival at Port Adelaide on the Aurora and the subsequent celebration of the […]

The University and the Great War

The University of Adelaide Archives holds a fascinating set of records relating to the military service of University staff and students during the First World War. These include several hundred letters from the families of serving staff, students and graduates in response to a circular from University Registrar Charles Hodge inquiring as to their well-being:

Comments Off on The University and the Great War

Edward, The Prince of Wales, visits the University of Adelaide

Edward, the Prince of Wales, and later King Edward VIII, toured Australia between late May and mid August 1920.  This was part of a world tour on behalf of his father, George V, to thank the nations of the British Empire for their sacrifice during the Great War.
The Prince received rapturous receptions from crowds around […]

Comments Off on Edward, The Prince of Wales, visits the University of Adelaide

Albert Percival Rowe was Vice-Chancellor of the University of Adelaide between 1948 and 1958, a period of modernisation and considerable expansion for the institution. In addition to widespread reforms to University governance and funding arrangements, Rowe oversaw an ambitious building program and significant increases in staff and student numbers. He was the driving force behind […]

Comments Off on A.P. Rowe’s Dog