In September the University hosted a Silver Jubilee Reception in recognition of the outstanding service to the University over 25 years by a number of staff. In addition to some opening remarks from the Vice Chancellor and Deputy Vice-Chancellor, Professors Warren Bebbington and Pascale Quester, representatives of the University’s various faculties and administrative areas paid individual tribute to the careers of over 40 long-serving employees. 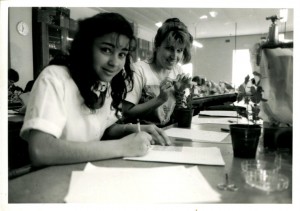 As part of the event the University Archives put together a display of material from 1988, the first year of service for most awardees. As well as copies of the University’s main newsletter of the time, Diary News, Theatre Guild memorabilia, and excerpts from On Dit, there was curiosity about a collection of black and white photographs from a 1988 exhibition by photographer Peter Thurmer. 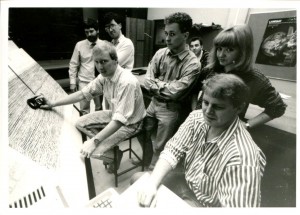 Titled The Faces of Knowledge, the collection was opened by University Chancellor Dame Roma Mitchell almost exactly 25 years ago. It consists of images of the staff, students and scenery of the University taken between May and August 1988. The photographs are well composed, with people at work being the focal point. Also captured, though, are intriguing details such as the fashions of the era and early desktop computers. 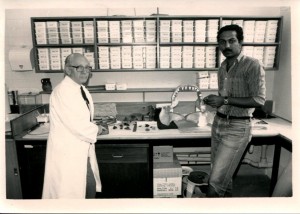 Unfortunately much of the information on the content and context of the images was lost prior to their transfer to the Archives. This of course is a perennial problem with photographic records as assumed knowledge gradually evaporates with the passing of time. 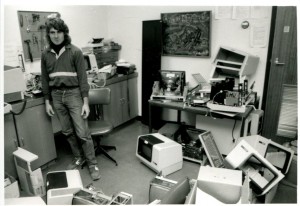 So we’re displaying these here in the hope that they will be of interest and that you or a colleague may be able to identify the ‘who, what and where’ of some of Peter Thurmer’s images. Several of the Silver Jubilee award recipients were able to identify some of the more prominent figures, but a number remain without information on subject or location. 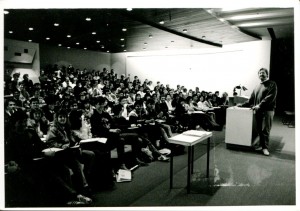 As an incentive we’re offering the chance to go into a draw for a copy of Rob Linn’s award-winning social history of the University of Adelaide, The Spirit of Knowledge, to anyone able to identify a name or location from the photographs here. Just leave your entry as a comment or email andrew.cook@adelaide.edu.au. 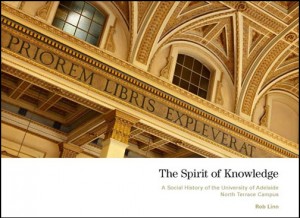 The prize aside, any information will be gratefully received as it all plays a role in strengthening our institutional memory and adding value to the collection for the researchers of the future. 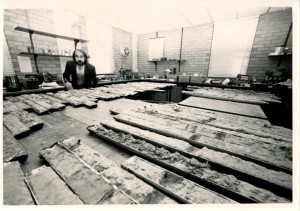 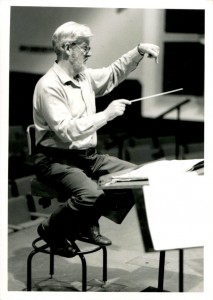 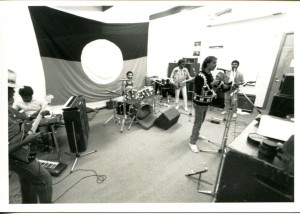 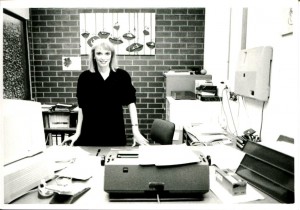 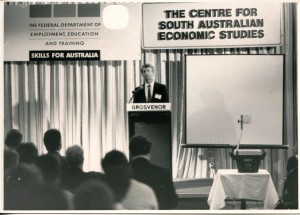 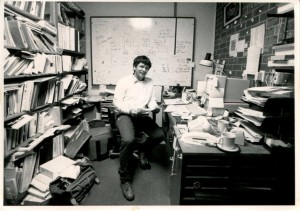 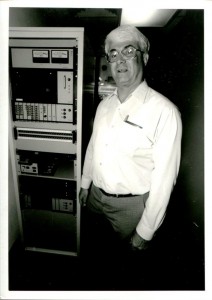 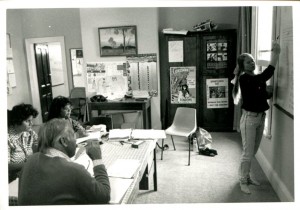 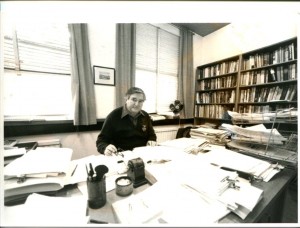 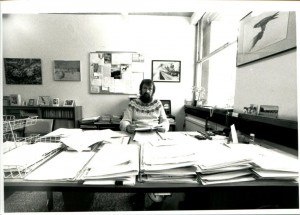 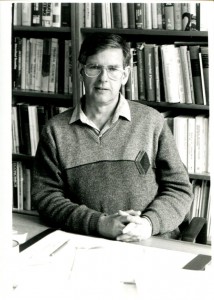 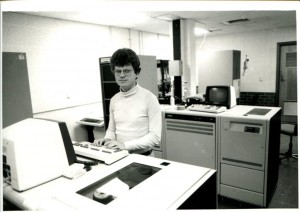 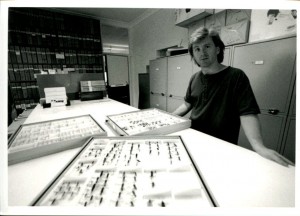 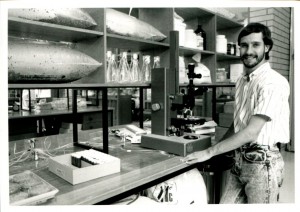 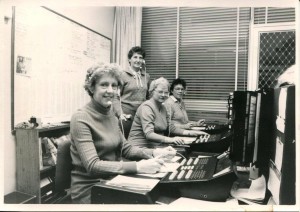 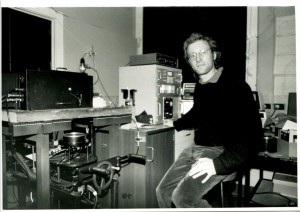 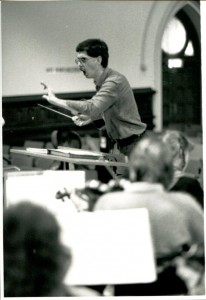 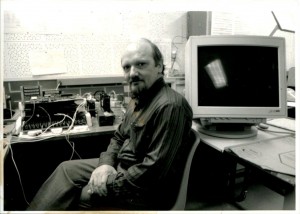