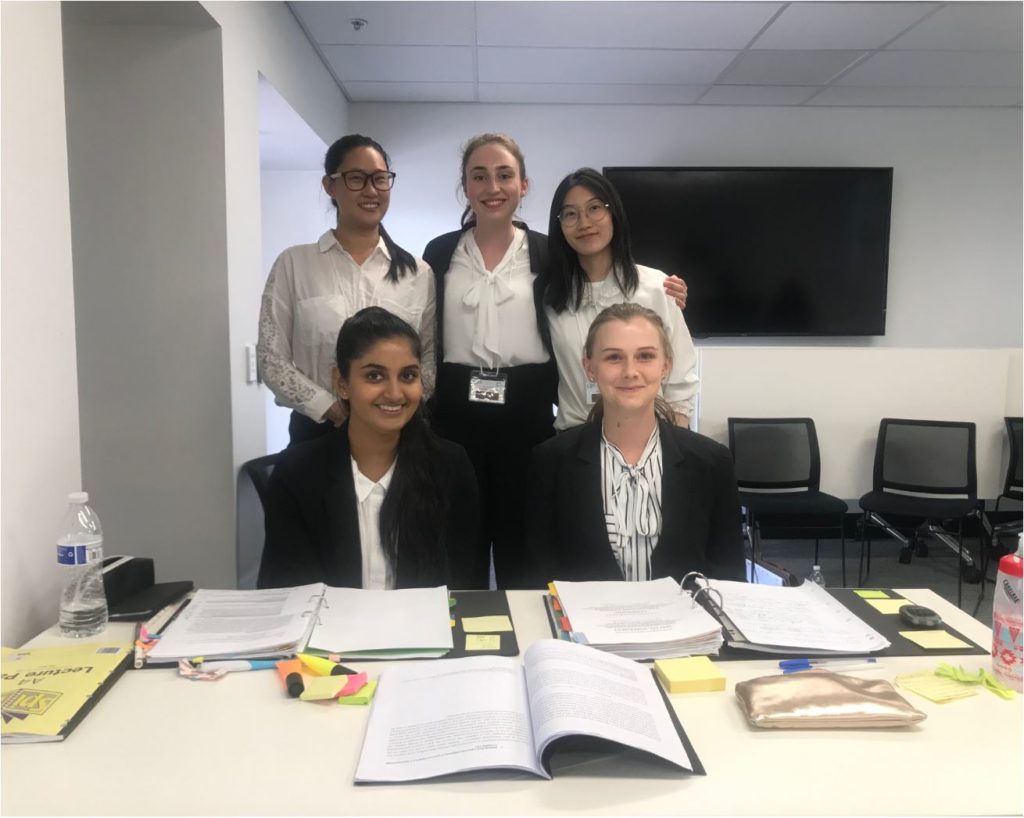 The team performed exceptionally well, placing fourth at the conclusion of the preliminary rounds. The team narrowly missed out on a place in the Semi-Finals.

April Zimmermann was awarded a prize for being ranked within the top 10 oralists of the competition.

The team were also awarded the prize for third place Respondent Memorials. The written submissions represented many months of intensive research and writing on issues of international law including state responsibility for private actions, international environmental law applicable to endangered species, and human rights related to cultural practices. 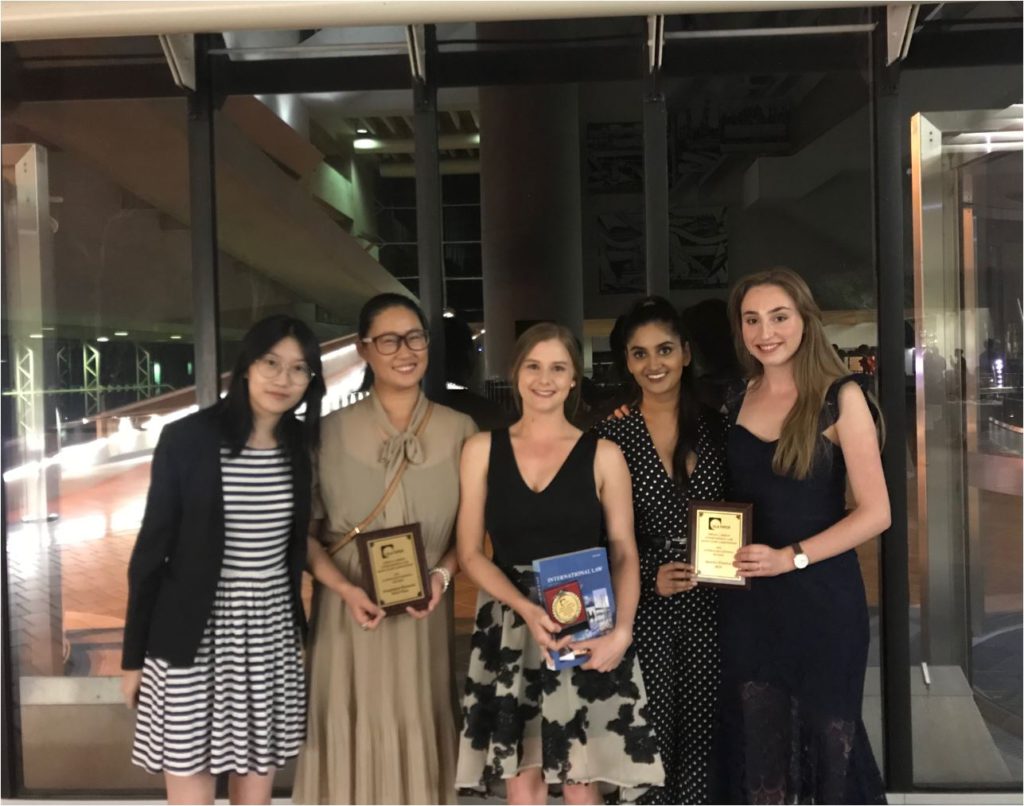 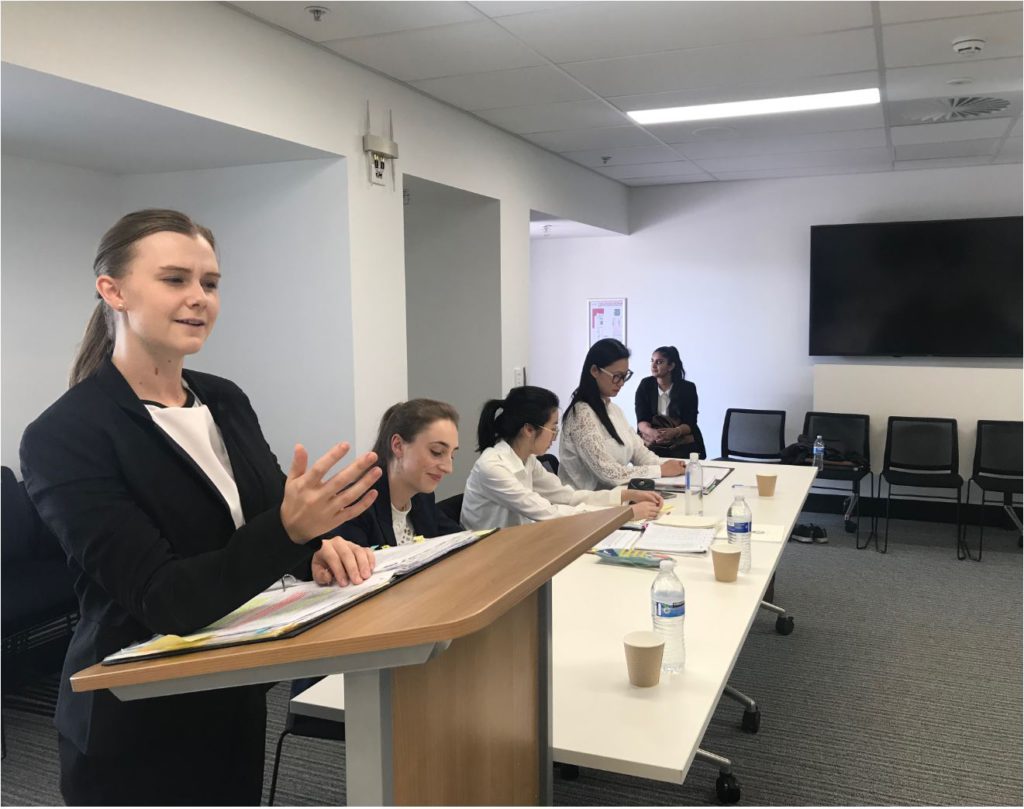