Posted on January 9, 2014 by Charles Jackson 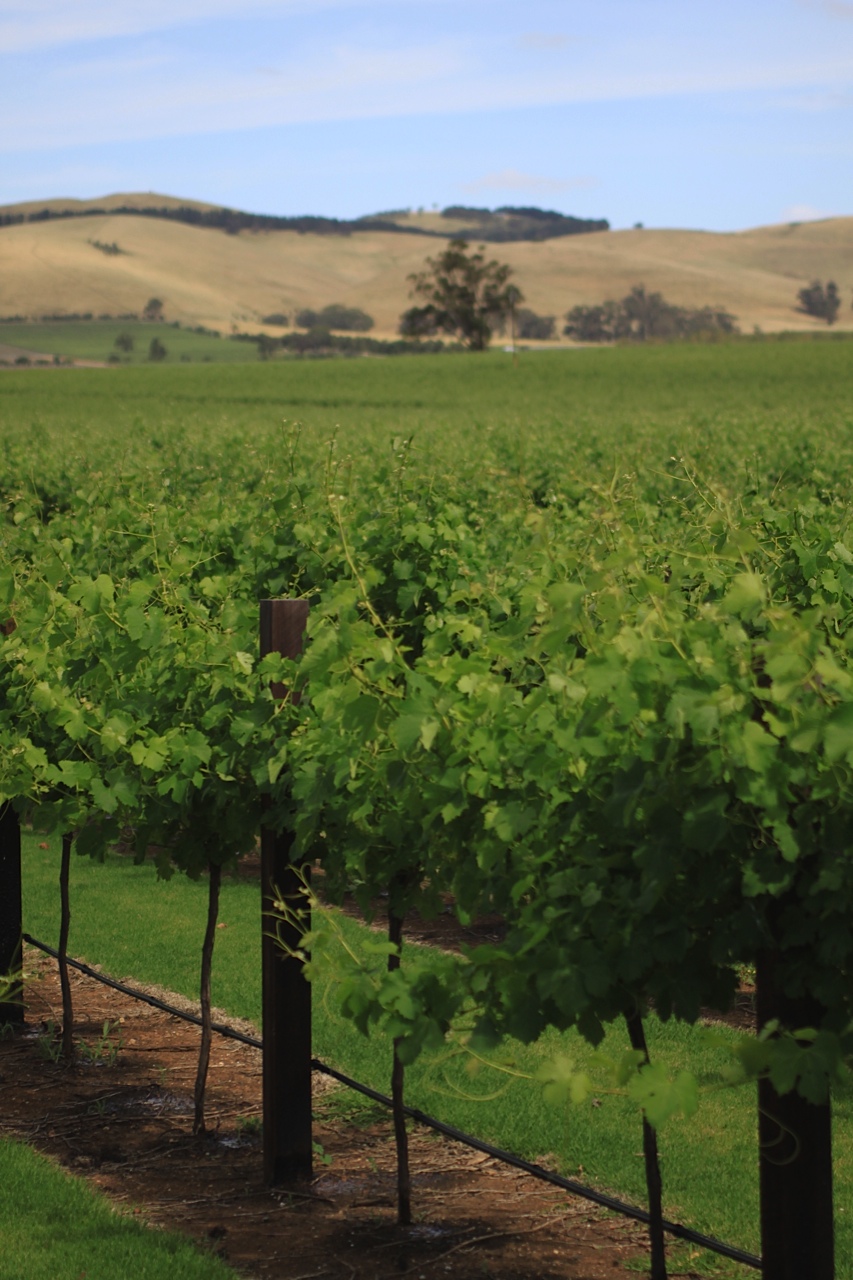 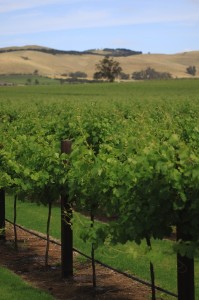 Image of Barossa Vineyard from plymography

Professor Kym Anderson from the School of Economics has reported on a major research project that he has conducted mapping the world’s grape production. The 700 page report looked at over 200 grape varieties in 520 grape growing regions across the globe.

The report outlined some surprising findings. Due to the rise in the thirst for red wine from the growing Chinese market, red wine grapes are now far more popular than white. The top spot now goes to the Cab Sav grape which is now the world’s most popular.

News of the report has spread far and wide and news outlets from across the country have picked up on the story.

Particular interest has come from the focus on the report on how climate change is making a major impact on grape production in many countries.  The Australian has written an indepth editorial piece on the research.

This entry was posted in Connect, Research and tagged agriculture, School of Economics, viticulture, wine. Bookmark the permalink.