We had a great turnout for last night’s Harcourt Lecture hosted by the School of Economics, with many braving the weather to hear from Professor David Vines from the University of Oxford. Professor Vines gave a special lecture on ‘Individuals, Institutions and Ideas: Australia’s Macroeconomic Policy-making System from Federation to 2020.

Watch the full video of the lecture here. 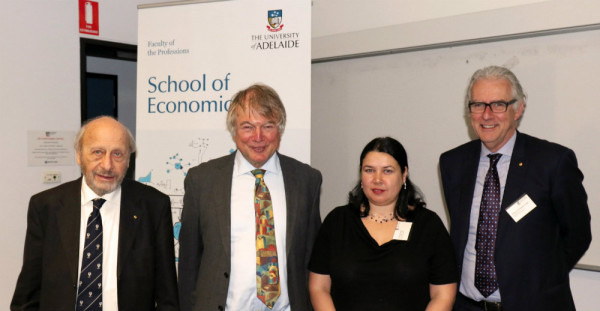 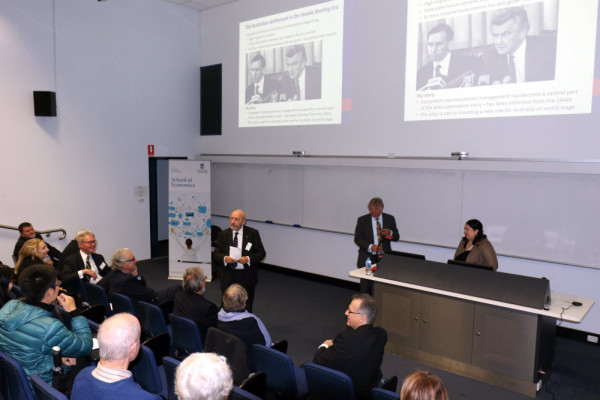 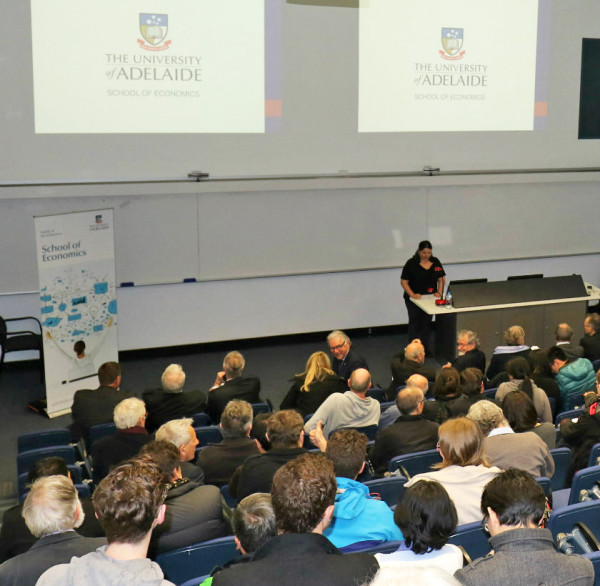