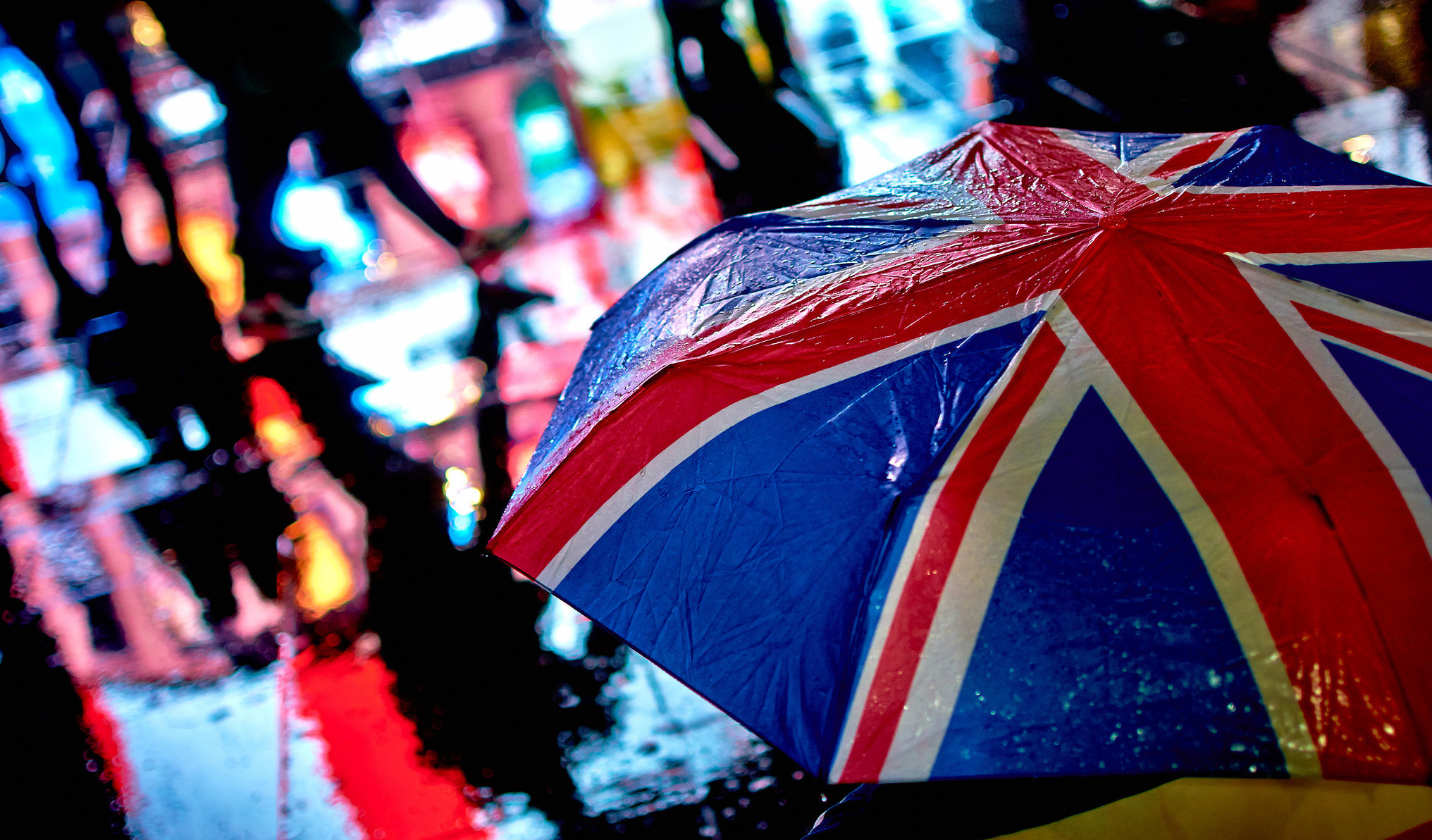 The UK government has more or less cleared the way to trigger Article 50 of the Lisbon Treaty to leave the Union. Thus by April 2019, we expect the UK to no longer be a member, and will consequently need its own international trade policy. This has formal elements – such as ‘regularising’ its position in the WTO – and policy elements – what sort of trade agreements it will negotiate with other countries, including the remainder of the EU. This presentation will discuss these issues in the light of the most recent analysis and political developments. 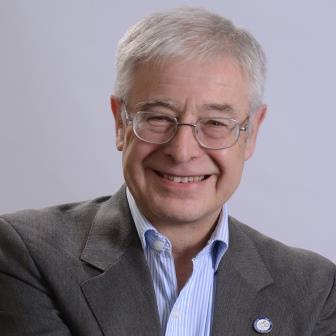 Prof Alan Winters is Professor of Economics at the University of Sussex, Director of the UK Trade Policy Observatory and Chief Executive Officer of the Migrating Out of Poverty Research Program Consortium. He is a Research Fellow and Former Program Director of the Centre for Economic Policy Research and a Fellow of IZA, Munich. From 2008 to 2011 Professor Winters was Chief Economist at the British Government’s Department for International Development, and was Director of the Developing Research Group of the World Bank from 2004 to 2007. Professor Winters has held academic appointments at the Universities of Cambridge, Bristol, Bangor and Birmingham, and was formerly Editor of the World Bank Economic Review, Associate Editor of the Economic Journal and is currently Editor of The World Trade Review. Professor Winters is Chairman of the Global Development Network and a member of the UK Economic and Social Research Council.

Copy of the event flyer can be downloaded HERE.