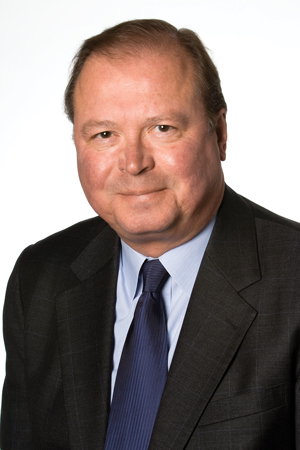 Professor Andrew Stoler is adjunct Professor of International Trade at the University of Adelaide. He is also Executive Director of Adelaide’s Institute for International Trade, a former Deputy Directory-General of the Geneva-based World Trade Organisation and a past Deputy Assistant U.S. Trade Representative for Europe and the Mediterranean.

In late 2009 Andrew Stoler was appointed to the position of Associate Commissioner of the Australian Productivity Commission in connection with the Commission’s review of bilateral and regional trade agreements. Mr Stoler is a Governor of the American Chamber of Commerce in Australia and sits on the Advisory Board of the European Centre for International Political Economy, the Advisory Board of Stanford University’s GATT Digital Library, and is a member of the Advisory Committee of the Shanghai WTO Affairs Consultation Centre and a Senior Advisor to the Shenzhen WTO Affairs Centre. He is also a founding member of the International Academic Advisory Committee of the University of Sydney’s United States Studies Centre. In 2008, Mr Stoler was a member of the Australian Trade Minister’s FTA Reference Group and 2005 – 2007 he served for two years on the Australian Foreign Minister’s Aid Advisory Council.

Over the course of a long career in international trade, he has served as Deputy Director-General of the Geneva-based World Trade Organization (1999-2002) and as a senior official of the Office of the United States Trade Representative, Executive Office of the President (Washington, DC). He holds an MBA in International Business from George Washington University and a BSFS in International Economic Affairs from Georgetown University.