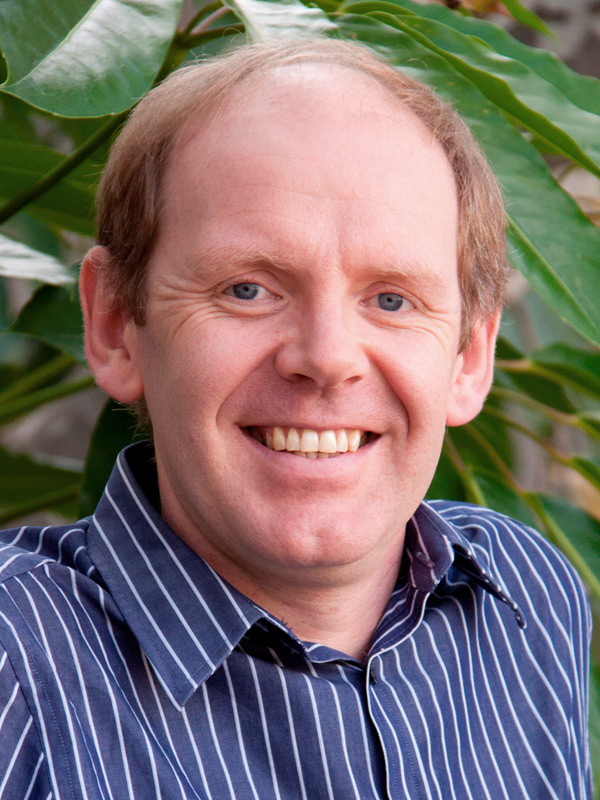 Posted on October 20, 2014 by Velibor Kecojevic

Ben McCann PhD is an Associate Professor in French Studies at the University of Adelaide.

Comments Off on Ben McCann 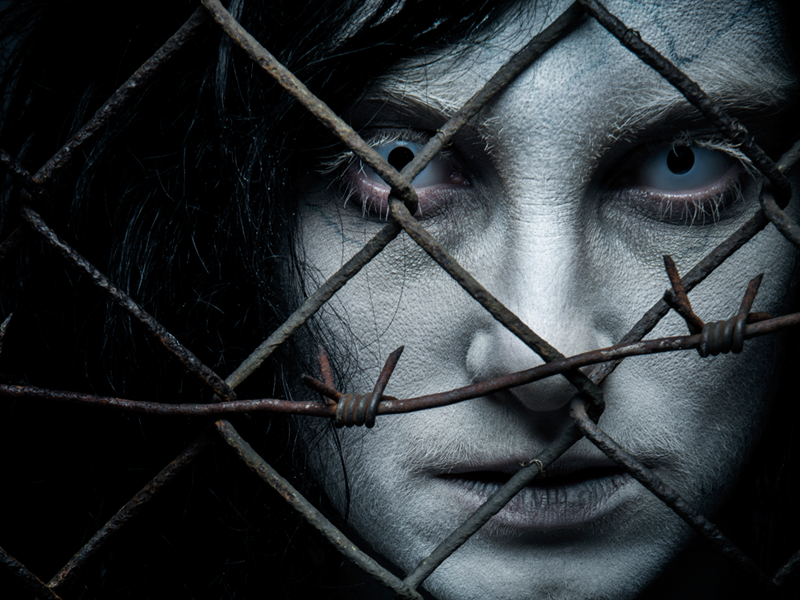 Posted on October 16, 2014 by Velibor Kecojevic

Coming face-to-face with the confronting subversive themes of 21st Century French horror cinema. Continuing the country’s rich tradition in the genre, recent French horror films, such as Martyrs (2008), The Pack (2010) and Livid (2011), have terrified audiences throughout much of the world. Yet beneath the chills and thrills there’s something far more interesting going […]

Comments Off on Bumps in le Night