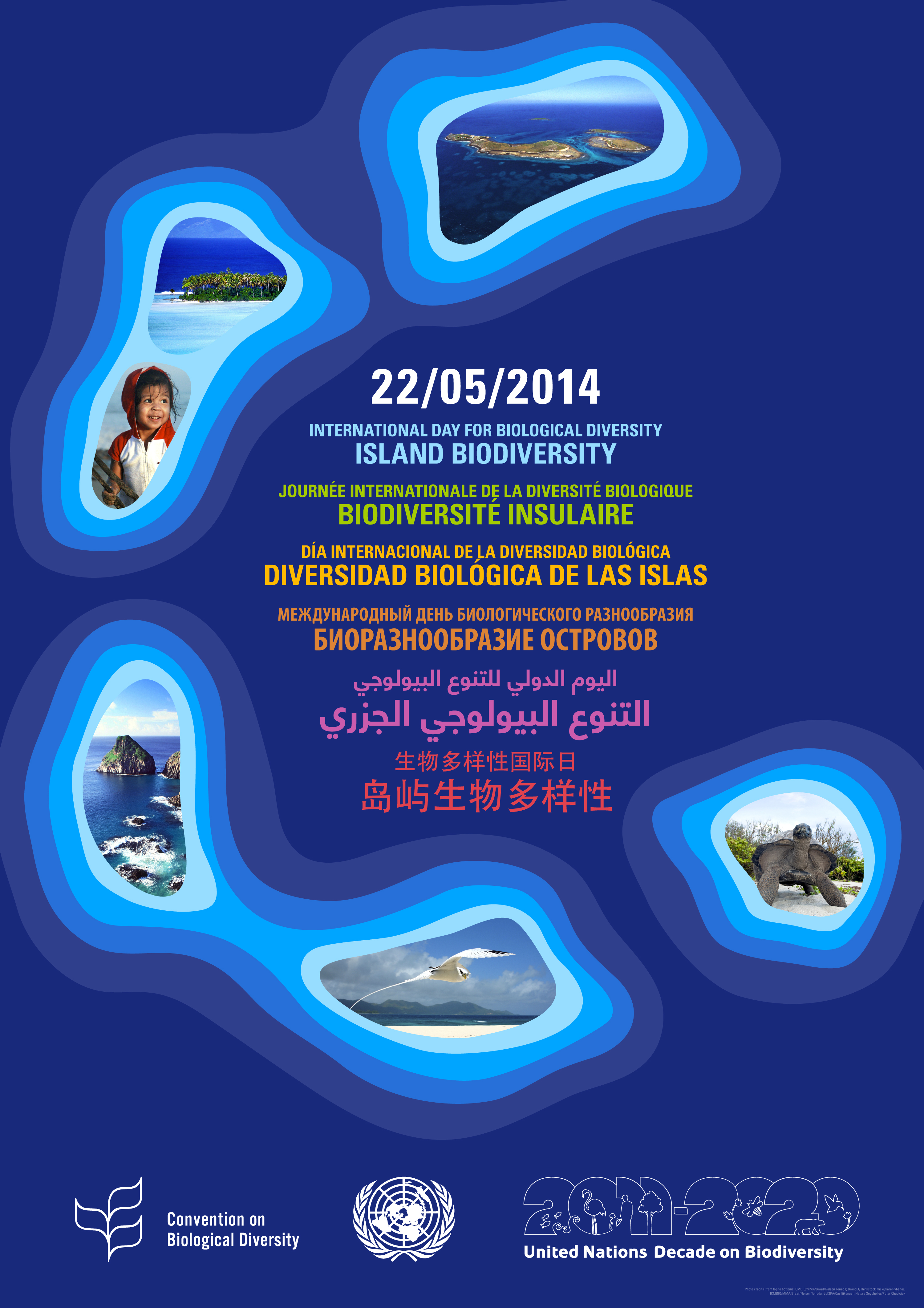 The United Nations have proclaimed May 22 as International Day of Biological Diversity, (IDBD) to help increase understanding and awareness of biodiversity issues.

The theme this year is “islands”. Island comprise unique, irreplaceable ecosystems, often with many species found nowhere else on earth. One-tenth of the world’s population live on an island, comprising some 600 million islanders. The conservation of the unique ecosystems are paramount to the livelihood, economy, well-being and cultural identity of these people.

The Environment Institute is involved with important work to monitor and help reduce the rapid rate of biodiversity decline around the world.

The presentation is entitled: ” The distribution and management of feral Indian peafowl (Pavo cristatus) on Kangaroo Island, South Australia”.

Abstract: The Indian peafowl (Pavo cristatus) is a widely-distributed pest bird species. Native to the Indian sub-continent, peafowl have established numerous feral populations in Australasia, USA and Hawaii, Europe, and South Africa. At high densities feral peafowl are habitat modifiers and a social nuisance, although their ecological impacts have been poorly documented. 20 On Kangaroo Island (South Australia) feral peafowl have established from uncontained domestic populations and are now widely dispersed in separate groups across the island. Previous peafowl management on Kangaroo Island has not been implemented in an evidence-based coordinated manner. In 2013 we conducted an Adelaide University Honours research project (C. Cunningham) to quantify the distribution and size of peafowl groups across Kangaroo Island, and to determine the suitability of habitat for future spread and expansion of the feral populations. We found that there is abundant unoccupied suitable habitat on Kangaroo Island and that, without management, the islandwide population is expected to substantially increase. Population modeling demonstrated that an annual cull of 150 birds would sufficiently reduce the island population, in six years, to realistic levels for achieving population eradication.

This entry was posted in News, Podcast and tagged IDB2014, International day of Biological Biodiversity, Phill Cassey. Bookmark the permalink.