Dr Francesca McInerney is nominated as an Unsung Hero 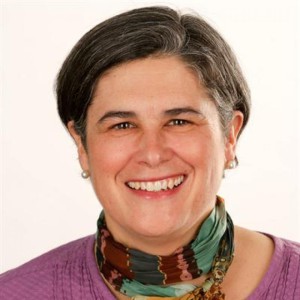 ARC Future Fellow Dr Francesca McInerney has been nominated as an unsung hero as part of National Science Week.

The awards are intended to recognise those whose contribution to South Australian Science and Science Communication has been significant over a long period of time but who have not yet received formal public recognition.

Dr McInerney measures the isotopic composition of fossil plants to learn about past climates, and their effects on ancient ecosystems.

The winners will be announced at the South Australian Excellence Award night on August 11, to coincide with the launch of National Science Week.
We wish Dr McInerney the best of luck!

As temperatures on Earth rise, it can be hard to predict how the environment will adapt. But thanks to our researchers, we have a little more insight into the adaptation mechanisms of plants. Dr Cesca McInerney and her former PhD student Allison Baczynsk have been analysing 56million year old plant and animal fossils from the Paleocene-Eocene Thermal […]