After decades of research, the remarkable morphological adaptations of sea snakes to aquatic life, which include paddle-shaped tails, salt-excreting glands, and the ability to breathe through their skin have been revealed.

In a new study published in Biological Journal of the Linnean Society, researchers at the University of Adelaide and Environment Institute, detail the enlarged touch receptors that evolved in male turtle-headed sea snakes (Emydocephalus annulatus), to help them find and court females in aquatic environments.

Lead author, Dr Jenna Crowe-Riddell, PhD graduate at the University of Adelaide’s School of Biological Sciences, says on land, snakes use tongue-flicking to sense and follow sex pheromones left by other snakes, but in the water these chemicals are diluted.

“What’s more, turtle-headed sea snakes can’t see very clearly underwater; they’ve been known to court anything long and dark, including sea cucumbers. To make matters worse, once a female is found the male must overcome buoyancy force so he doesn’t float away from his potential mate.

“Most snakes have thousands of touch receptors all over their face that look like a dusting of freckles. These touch receptors have become much larger in sea snakes, potentially to sense vibrations made by swimming mates, prey or predators.

“When we took a closer look at museum specimens, we discovered male turtle-headed sea snakes have larger touch receptors overall than females. We also found mature males have enlarged scale structures on their snout and chin, and their cloaca – an all-purpose hole used for reproduction and excretion.”

Dr Crowe-Riddell and colleagues used a range of microscopy techniques to characterise the ultrastructure of enlarged scale structures. They found that the structures on the chin and cloaca have specialised cells indicative of touch receptors – which suggests they provide sensory feedback for the male.

“Most snakes have thousands of touch receptors all over their face that look like a dusting of freckles. These touch receptors have become much larger in sea snakes, potentially to sense vibrations made by swimming mates, prey or predators.”
Dr Jenna Crowe-Riddell

“We think these receptors evolved to help males maintain the correct points of contact with the female during mating, which is a tricky task when you’re a tube-shaped limbless snake,” said Dr Crowe-Riddell.

Males also have a spine-like structure on the snout known as a ‘rostral spine’ that is used to prod the back of females during courtship.

“The rostral spine may be used to stimulate the female, such types of tactile foreplay are thought to be important for mating in snakes because they can cause beneficial hormonal changes and receptive behaviours in females,” said Crowe-Riddell.

“Reptiles are not typically appreciated for their intimate interactions, but our research is revealing that sea snakes have fascinating tactile adaptations for intra-species communication.”

The evolutionary transition from terrestrial to aquatic life has influenced the signaling systems of many secondarily aquatic animals.

“As we build a more complete picture of underwater perception, sea snakes are becoming a fantastic example of how evolution creates opportunity from constraints,” said Dr Crowe-Riddell.

There are at least three species of turtle-headed sea snakes. These species occur in shallow-water habitats in Australia, south-east Asia and the Indo-Pacific. 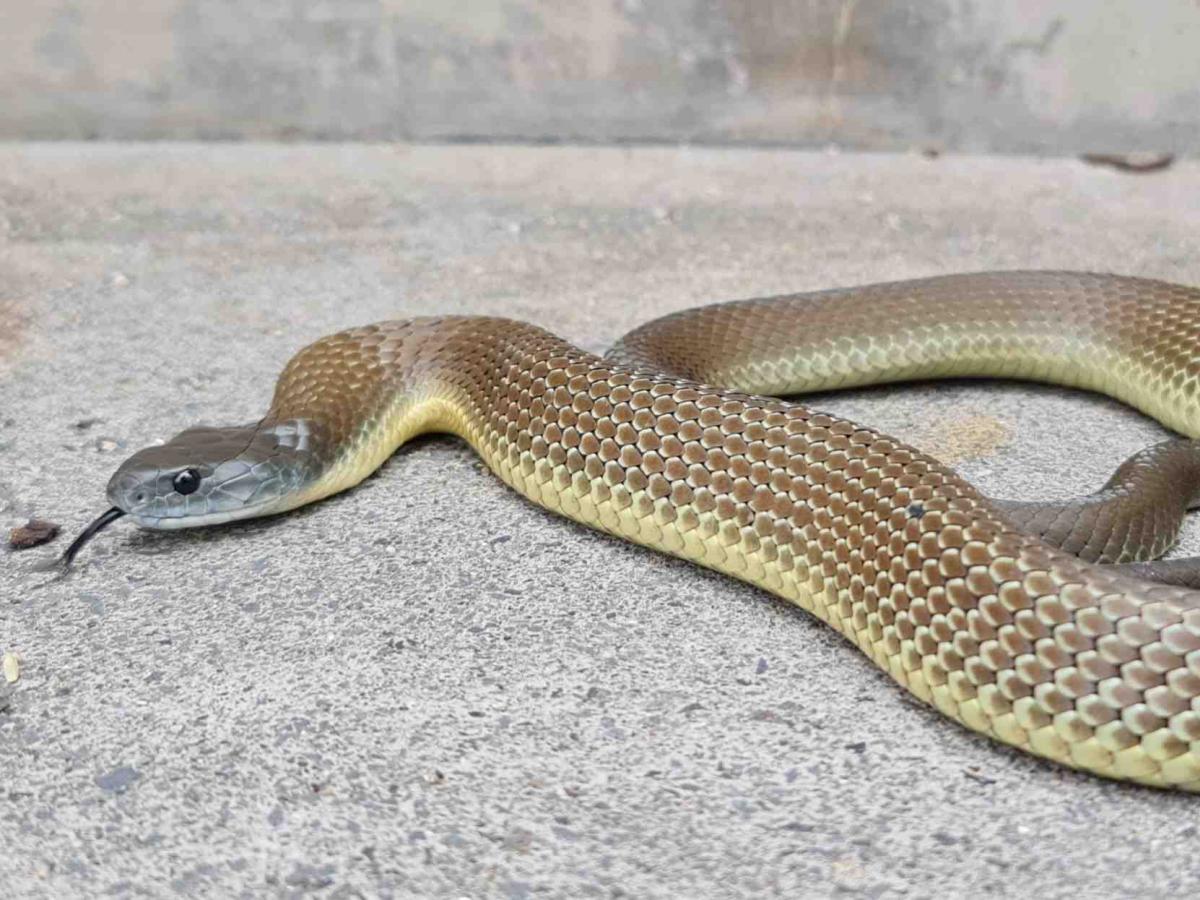