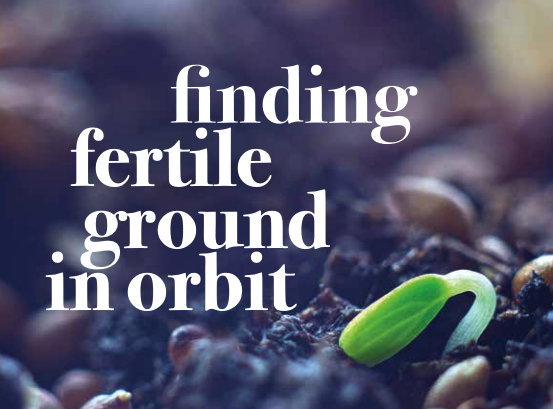 With the University of Adelaide’s assistance, optical fibre production has already taken the first step, and in coming years numerous other industries are expected to enter orbit. Among these is agricultural fertiliser; here again, Adelaide-led research is paving the way.

A team from the University is using cutting-edge plasma technology to radically transform and intensify the production of ammonia, fertiliser’s main ingredient. The process is wastefree, circular, highly streamlined, efficient and scalable, so could one day even be used to make fertiliser in space. This would help meet crewed spaceflight’s requirement for autonomous operation by boosting astronauts’ capacity to grow their own food.

Adding to the promise, it could also enable manufacturers to readily customise fertiliser to local environmental conditions. Known as SCOPE, which stands for Surface-COnfined fast-modulated Plasma for process and Energy intensification in small molecules conversion, the project represents a significant advance over traditional ammonia production methods.

“These plasma-chemical reactions are fundamental to efficient fertiliser production, produce no waste, and intensively produce fertiliser that can be ‘tailored’ for specific environments.”

Hessel and his team have set up a process simulation study in South Australia to further refine and intensify, on a large scale, the first step of the ground-breaking three-stage processing technique: decomposing bio-methane, obtained from animal manure, into hydrogen and carbon by heating it with solar-powered plasma energy to 2,000oC. This high-temperature aspect of the process is owned by US energy company Monolith Materials and was initially developed by MINES ParisTech university. Subsequently, hydrogen will be reacted with nitrogen in air to produce ammonia in a low-temperature plasma process, using original University of Adelaide technology. Then finally, the ammonia will be reacted with nitrate, or other chemicals, to produce fertiliser.

“Unlike existing large-scale fertiliser production plants,” Hessel adds, “this technology will enable the creation of production facilities small enough to fit on the back of a truck. Farms—or space travellers—could have their own ‘plant’ right on-site.” The ability to tailor output, he adds, will come through the addition of artificial intelligence (AI). “SCOPE could further enhance the possibility of autonomous farms by integrating new capabilities into bespoke agricultural technology solutions. AI could be employed, for instance, to tailor fertiliser according to local weather, soil and other characteristics to increase crop yields.”

Enabling local self-sufficiency in this way will only be more relevant in a post-COVID-19 world, as it eliminates dependence on complicated and easily disrupted supply chains. But it’s the off-Earth possibilities that most fire the imagination.

“Using abundant renewable energy from the sun, this self-sufficient technology could actually make growing crops on Mars a real possibility. Not too long ago that was science fiction.” 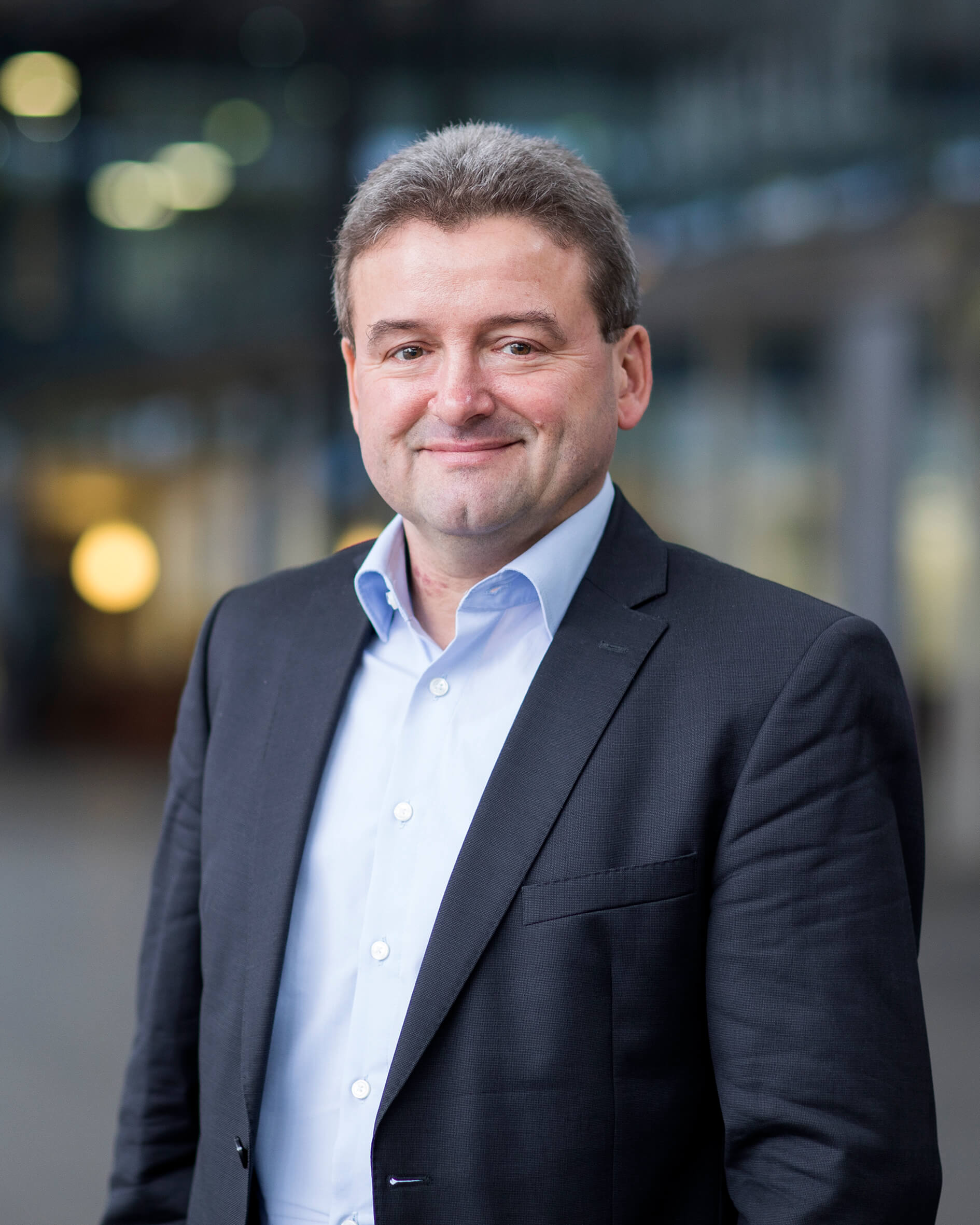 We are delighted to be a part of the space industry’s night of nights. The Environment Institute’s Professor Volker Hessel is a finalists for the inaugural Australian Space Awards in the Scientist of the Year category. The awards recognise outstanding achievements of those participating in the Australian space industry. For the first time in Australia, Space Connect has […] 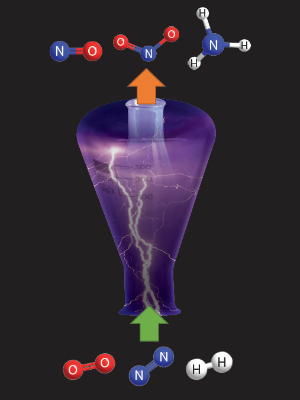 Did you catch this fantastic news for Professor Volker Hessel? Professor Hessel, who is also our newest Environment Institute member, along with a team of international researchers, has won a $16M EU grant to investigate the use of new kinds of plasma energy to revolutionize fertilizer production. Congratulations!