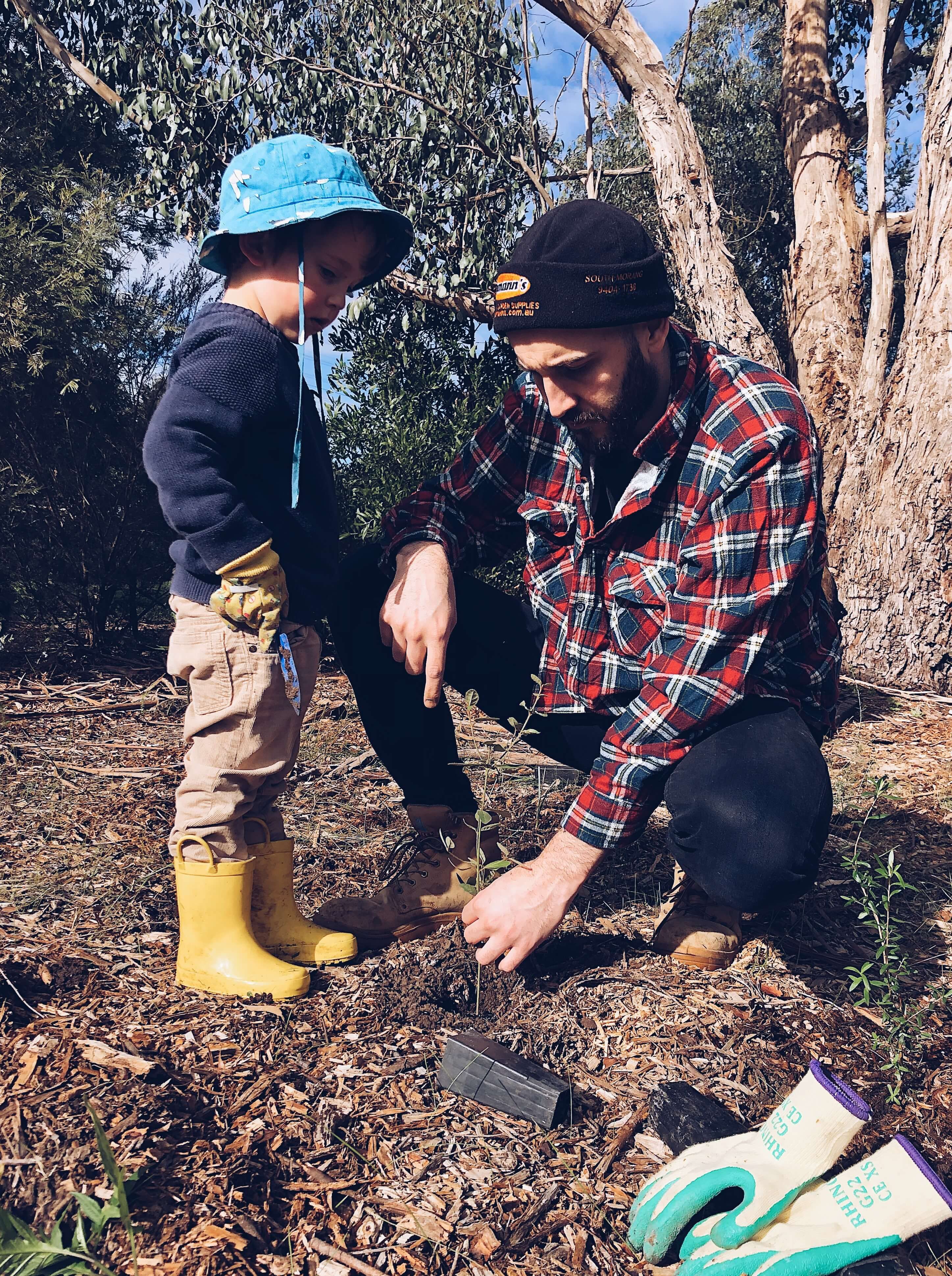 Growing Adelaide’s tree canopy has been in the news in recent months, and reports have revealed that we are losing trees at an alarming rate, with potentially devastating consequences for the liveability of our city. To support a review of South Australia’s tree protection laws, the South Australian Attorney General’s Department, Planning and Land Use Services, commissioned the Environment Institute to investigate urban tree protection laws across Australia, and make recommendations as to how South Australia’s laws could be strengthened to save more trees.

A research project was conducted by PhD candidate Rikki Belder, Dr Kate Delaporte and Dr Stefan Caddy-Retalic, with the report released last week and highlighted in an InDaily article. The study compared the tree protection laws of 101 local governments in capital cities, as well as state-level regulations, across Australia. Analysis included how how protected trees were defined, exemptions to rules that protect trees, and how permit fees, bonds and penalties are used to improve tree protection outcomes.

It was found that the vast majority of local governments reviewed were empowered to set and police local laws, in addition to state level protections, whereas SA councils are responsible for enforcing the State Planning and Design Code.  Currently in South Australia, trees qualify for protection once they reach a trunk circumference of 200cm (at one metre above ground level), with trees of particular species, or those located close to structures, exempt from protection. South Australia’s laws were found to be markedly less stringent than those of local governments in New South Wales, Victoria and Western Australia, where protection often kicked in for much smaller trees, and protections based on tree height, crown spread, and other key values, were also common.

The report recommends improvements to SA’s laws, and the contents can be used to assist in drafting new laws, with Planning Minister Nick Champion promising to create rules that match the strongest in Australia. Broadening the definition of protected trees, narrowing exemption conditions, mandating the involvement of qualified arborists, and the adoption of Australian Standards concerning protected trees, were amongst the recommendations included in the report.

The full research report can also be accessed alongside related reports in a PlanSA article here.