What food quality means for average consumers in Australia? 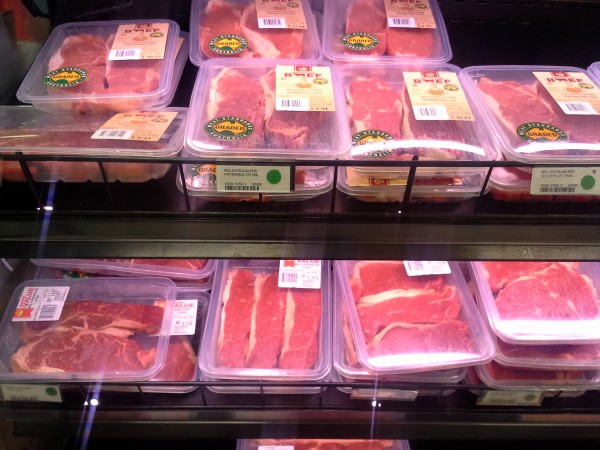 Associate Professor Wendy Umberger, Director of Global Food Studies, recently presented her work on consumer demand for quality at the 2015 ABARES Outlook Conference in Canberra between 3-4 March 2015. Prof Umberger pointed out that:

consumer perceptions of quality are heteregenous.

For some people food quality is more about safety; for others it will be around more technical aspects such as taste, grade, standard/traditional quality measures; to other people it’s more about how it is being produced eg organic, free range.

Prof Umberger conducted an Australian beef study in 2010. The study had more than 1,800 representative sample of Australian beef consumers. She found consumers’ willingness to pay for extrinsic credence characteristics (such as branding, health claims, forage, meat standards and benefit claims) is comparatively small, but intrinsic attributes are found to be very important and premiums for specific levels of marbling and fat trip are relatively high. Less than five percent of consumer decision is influenced by those credence characteristics.

Consumers are overwhelmed with information on food products right now.

They are becoming more cynical about various claims on products. For the majority of consumers, it is just too much to process when they’re making most food purchase decisions at retail outlets.”

Link to Prof Umberger’s interview with the ABC: here