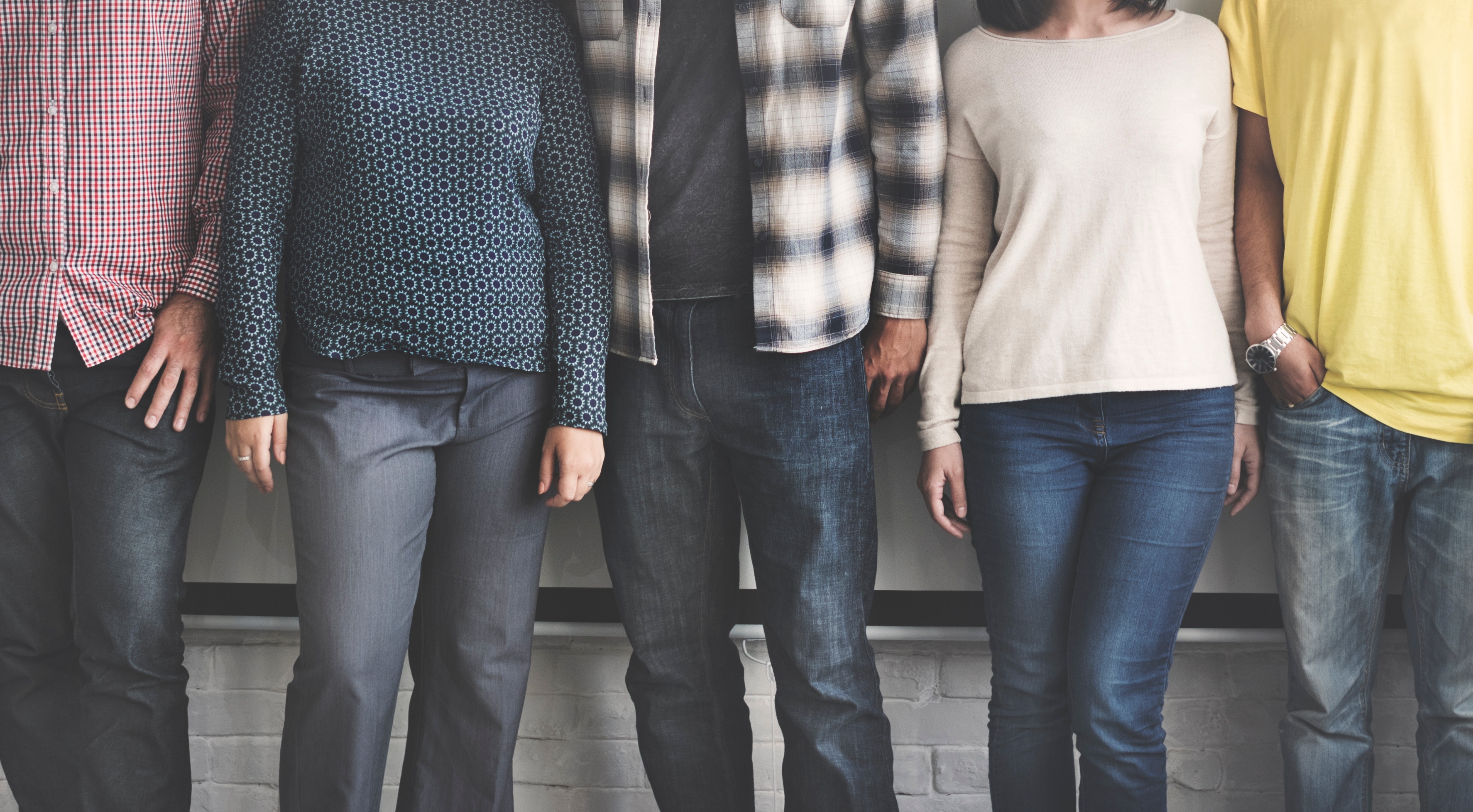 What does it say about a country that sits near the top of the list of highest income per capita nations in the world that more than four million of its people, or 18% of its population, often go hungry?

And while you consider that thought, is it surprising that we don’t know the social and economic impact of that reality, a manifestation of the broader issue of poverty, in Australia?

The Foodbank Hunger Report 2018 published this week says that more than 117,260 South Australians rely on Foodbank’s services every month – up 14% in the past year. And the non-profit organisation – which collects surplus food from growers, manufacturers and retailers which is then accessed by more than 1000 charities and schools in SA – was unable to feed a further 6,000 people through lack of funds or availability of surplus food.

Another insight into the dire position of many South Australians came with the publication this week of the Poverty in Australia 2018 report by the Australian Council of Social Service (ACOSS) and the University of NSW (UNSW).

The ACOSS-UNSW analysis puts poverty in South Australia at 14.7% of the population – the highest of any Australian State – using a poverty threshold of half of the medium income of the population, after housing costs.

Foodbank says the impact on the lives of the four million Australians who ran out of food and could not afford to buy more in the past year include feeling lethargic, stress, depression and sadness. Its survey found 44% of respondents reporting a decline in mental health and 38% reporting a reduced ability to concentrate.

Existing and potential employees experiencing the consequences of a lack of food are not going to be as productive in their workplaces or, in the case of the unemployed, be as highly motivated to seek work.

The result is an inevitable loss of productivity, reduced economic growth and strains on the country’s social fabric. The extent of those losses and social costs are not readily apparent because there appears to have been little analysis of the phenomenon in Australia.

Some overseas researchers have tried to calculate the economic cost. In a 2014 report, US analysts, the Perryman Group, said that “even beyond the obvious physical and mental costs of food insecurity and the incalculable toll on the stability and dignity of families across the US, there is a tremendous economic cost”.

“According to our analysis, hunger costs the economy US$461.9 billion in total expenditures, US$221.9 billion in gross product each year, and nearly 2.5 million permanent jobs.  These amounts represent about 1.3% of total output in the United States and 1.8% of total domestic employment, thus reflecting a significant drain on current business activity,” the Perryman Group said.

In Australia a study led by Curtin University of the charitable food system in Perth, published in June this year, found a system that was “at breaking point” and highlighted “the urgent need for debate and investigation of other models to better address food insecurity”.

The Curtin University study noted: “The inability of some citizens to be able to afford to purchase sufficient food in a wealthy country such as Australia is evidence of market failure. The size, scope, expansion and longevity of the food relief sector is a marker of both Government social policy failure in terms of living and income standards and dignified food access.”

In a speech to an Australia Institute event in Canberra this week, reported by the Guardian Australia, the former Treasury Secretary and Reserve Bank Governor, Bernie Fraser, criticised ‘neoliberalism’ saying that “favouring the market system ahead of the state system, and individual interests ahead of community interests, can lead to profoundly unfair social outcomes”.

“Those unable to afford access to decent standards of housing, healthcare, and other essential services have to settle for inferior arrangements, or go without,” Mr Fraser reportedly said.

ACOSS and UNSW also highlighted the questions that poverty raises for public policy.

“The impact of the business cycle on poverty underscores a challenge for public policy. Slowing income growth for everyone is not the way to stop people being left behind. We need policies for inclusive growth, so that the incomes of the poorest grow at least as quickly, or more so, than the rest of the community when the economy is growing strongly,” ACOSS-UNSW said in the Poverty in Australia 2018 report.

The Federal Government has resisted numerous calls to increase unemployment benefits – the Newstart payment has been effectively frozen since 1994 with adjustments only for inflation – with the Prime Minister, Scott Morrison, last month telling the media that the best thing that he could do for the unemployed was “to get them a job”.

It’s a view that does not acknowledge the widespread incidence of the ‘working poor’ as confirmed this week in the ACOSS-UNSW report that 39% of people living below the poverty line are employed.

Together, the two commentaries published this week raise an important question: What’s the real price of hunger and poverty? Robust analysis could answer that question. Only then will we be able to have an informed debate and consider the reforms that could make the country a better place for so many Australians.