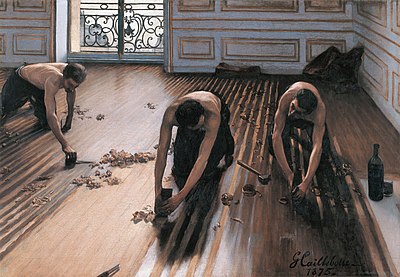 Unemployment rate stabilises, more full time jobs created despite downturn in employment growth
The September 2018 Labour Force Survey results – released by the ABS today – indicate that through mid 2018 the SA labour market has been in its best condition since 2012. However, improvements in the labour market appear to have now stalled.
In September […]