New research led by the University of Adelaide has found no relationship between sixteen megafauna extinctions in Australia and past climate change, suggesting humans were having negative impacts on the ecosystem as long as 55,000 years ago.

In a paper published in the journal Nature Communications, Dr Frédérik Saltré, from the University of Adelaide’s Environment Institute, and colleagues analysed dated ‘megafauna’ (animals weighing more than 40 kg) fossil records, archaeological evidence of the first humans in Australia and past climate data.

This research was conducted in collaboration with ecologists, palaeoclimatologist, archaeologists, geochronologists and mathematicians, and led by the University of Adelaide’s Professor Corey Bradshaw to address one of the longest-lasting and fiercest scientific debates in Australia.

“There has long been disputes about what caused the extinction of megafauna in Australia, and climate change was considered to be one of the potential culprits,” says Dr Saltré.

“To test this hypothesis, we collated a wide variety of reliable data to develop an accurate timeline of human arrival in Australia, when megafauna species went extinct, and the climate conditions over the same period.

“We calculated that humans first arrived in Australia approximately 55,000 years ago and the extinction of megafauna began 42,000 years ago. Which means humans and megafauna coexisted for some 13,000 years.

“We also discovered that during the peak period of megafauna extinctions, Australia was arid and hot; however, the species had endured much more volatile weather patterns in the years prior to human arrival in Australia (between 120,000 and 60,000 years ago),” he says. “Therefore, it is highly unlikely that variation in climate drove continent-wide extinctions of these species.”

Dr Saltré says, while he was primarily focusing on the impact of climate on megafauna species, his research supports the hypothesis that the presence of humans was the principal driver of the extinctions of megafauna in Australia.

“Our findings support those by my colleague, Gifford Miller, from the University of Colorado,” says Dr Saltré.

“Species that looked like larger kangaroos, emus, koalas and echidnas were once abundant in Australia, but started to disappear some 13,000 years after humans arrived.

“13,000 years would have given the first Australian humans plenty of time to explore and colonise the continent, and have an impact on the continent’s ecosystem.

“It looks like the first humans who arrived in Australia around 55,000 years ago were also the first in history to have such a large, negative impact on the ecosystem of an entire continent,” he states.

Dr Saltré and his team will now focus on particular regions of Australia to see if local climate patterns could have influenced the role of humans in the demise of the megafauna. 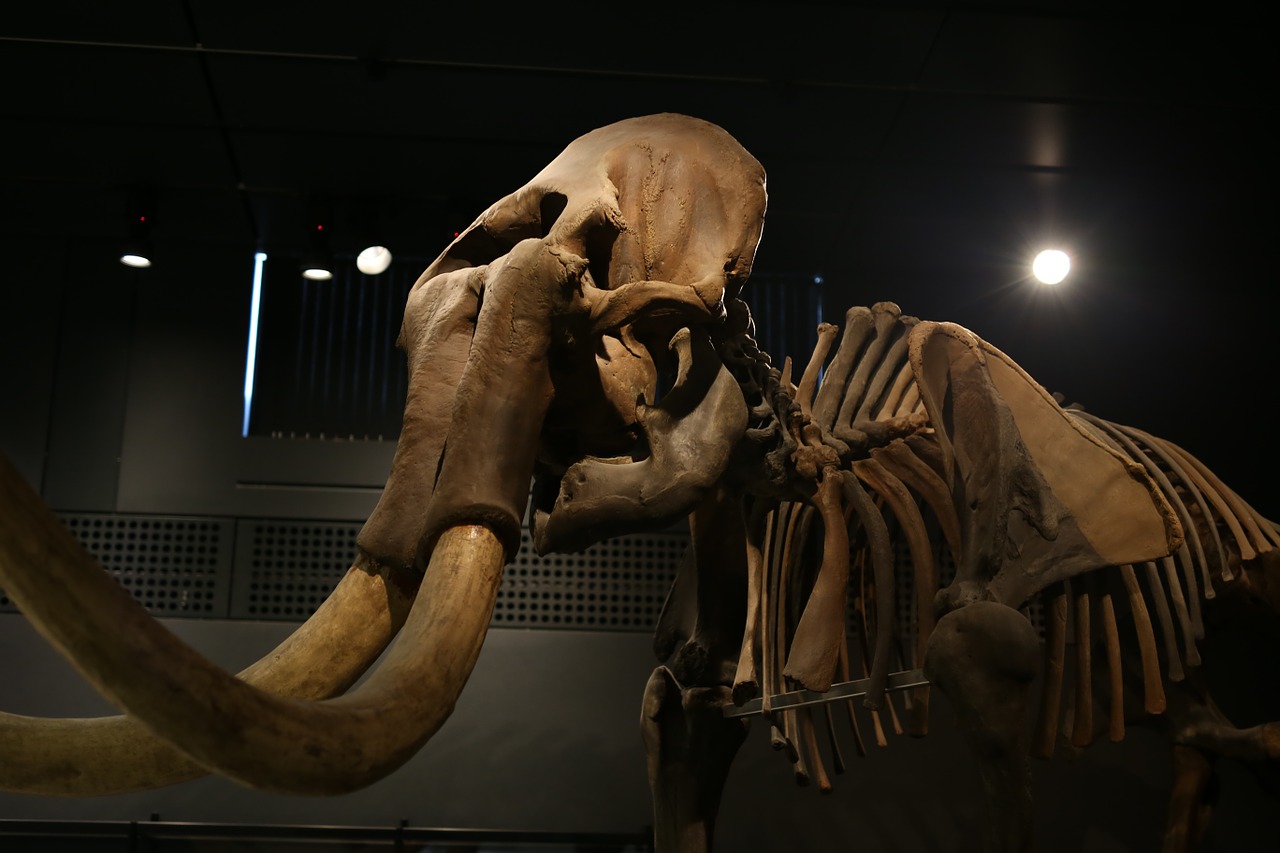 Highlights from PDU2- we’ve got your keynote lectures

The Palaeo Down Under 2 Conference is done and dusted, but for those of you that couldn’t make it, the keynote lectures are ready to watch. The conference was kicked off by Professor Mary L. Droser from the University of California, with her talk entitled “Catching the second Ediacara wave”. The second keynote lecture was presented by Professor Maoyan Zhu […]

The following article appeared in The Conversation on 24 July, 2015: Written by Chris Turney and Alan Cooper Imagine a world populated by woolly mammoths, giant sloths and car-sized armadillos – 50,000 years ago more than 150 types of these mysterious large-bodied mammals roamed our planet. But by 10,000 years ago, two-thirds of them had disappeared. Since […]