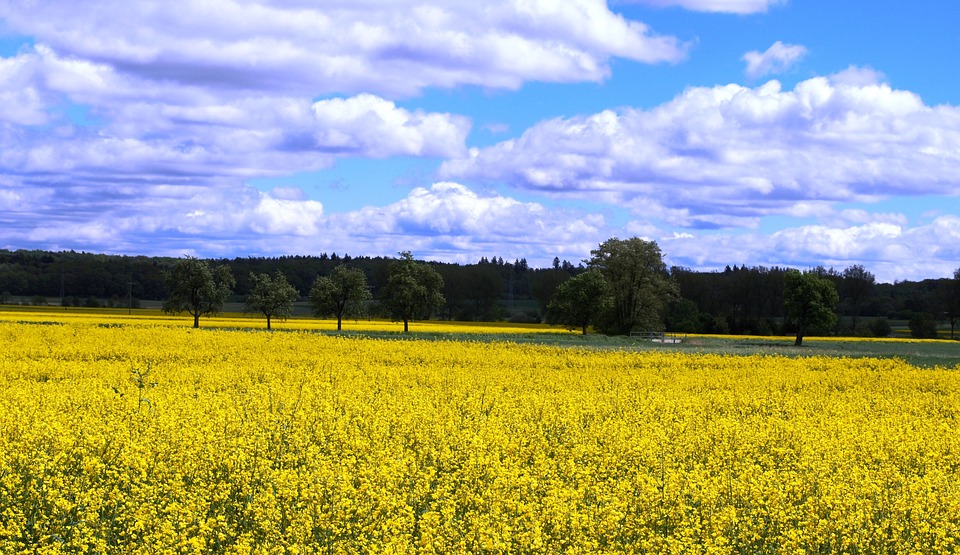 Australian scientists have paved the way for carbon neutral fuel with the development of a new efficient catalyst that converts carbon dioxide (CO2) from the air into synthetic natural gas in a ‘clean’ process using solar energy.

Undertaken by University of Adelaide in collaboration with CSIRO, the research could make viable a process that has enormous potential to replace fossil fuels and continue to use existing carbon-based fuel technologies without increasing atmospheric CO2.

The catalyst the researchers have developed effectively drives the process of combining CO2 with hydrogen to produce methane (the main component of the fossil fuel natural gas) and water. Currently, natural gas is one of the main fuels used for industrial activities.

“Capturing carbon from the air and utilising it for industrial processes is one strategy for controlling CO2 emissions and reducing the need for fossil fuels,” says University of Adelaide PhD candidate Renata Lippi, first author of the research published online ahead of print in the Journal of Materials Chemistry A.

“But for this to be economically viable, we need an energy efficient process that utilises CO2 as a carbon source.

“Research has shown that the hydrogen can be produced efficiently with solar energy. But combining the hydrogen with CO2 to produce methane is a safer option than using hydrogen directly as an energy source and allows the use of existing natural gas infrastructure.

“The main sticking point, however, is the catalyst – a compound needed to drive the reaction because CO2 is usually a very inert or unreactive chemical.”

“The catalyst discovery process involved the synthesis and screening of more than one hundred materials. With the help of CSIRO’s rapid catalyst testing facility we were able to test all of them quickly allowing the discovery to be made in a much shorter period of time,” said Dr Danielle Kennedy, AIM Future Science Platform Director with CSIRO. “We hope to continue collaborating with the University of Adelaide to allow renewable energy and hydrogen to be applied to chemical manufacturing by Australian industry.”

This new catalyst efficiently produces almost pure methane from CO2. Carbon-monoxide production has been minimised and stability is high under both continuous reaction for several days and after shutdown and exposure to air. Importantly, only a small amount of the catalyst is needed for high production of methane which increases economic viability. The catalyst also operates at mild temperatures and low pressures, making solar thermal energy possible.

“What we’ve produced is a highly active, highly selective (producing almost pure methane without side products) and stable catalyst that will run on solar energy,” says project leader Professor Christian Doonan, Director of the University’s Centre for Advanced Nanomaterials. “This makes carbon neutral fuel from CO2 a viable option.” 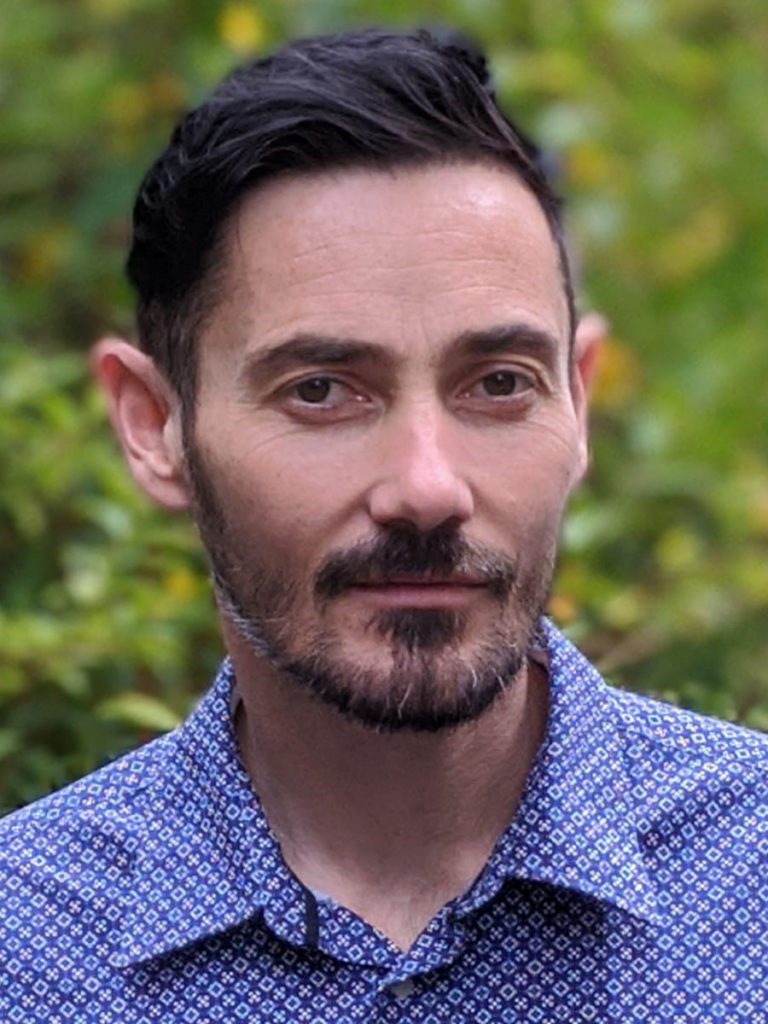 Material scientists increase performance and extend life of pipelines and offshore infrastructure for a more sustainable future. University of Adelaide, Environmental Institute researchers in collaboration with Deakin University and PETRONAS Research have won the prestigious Oil and Gas Award at the IChemE Malaysia Awards with the entry Metal Organic Framework as Self-healing Catalyst. The IChemE Malaysia Awards celebrate […]