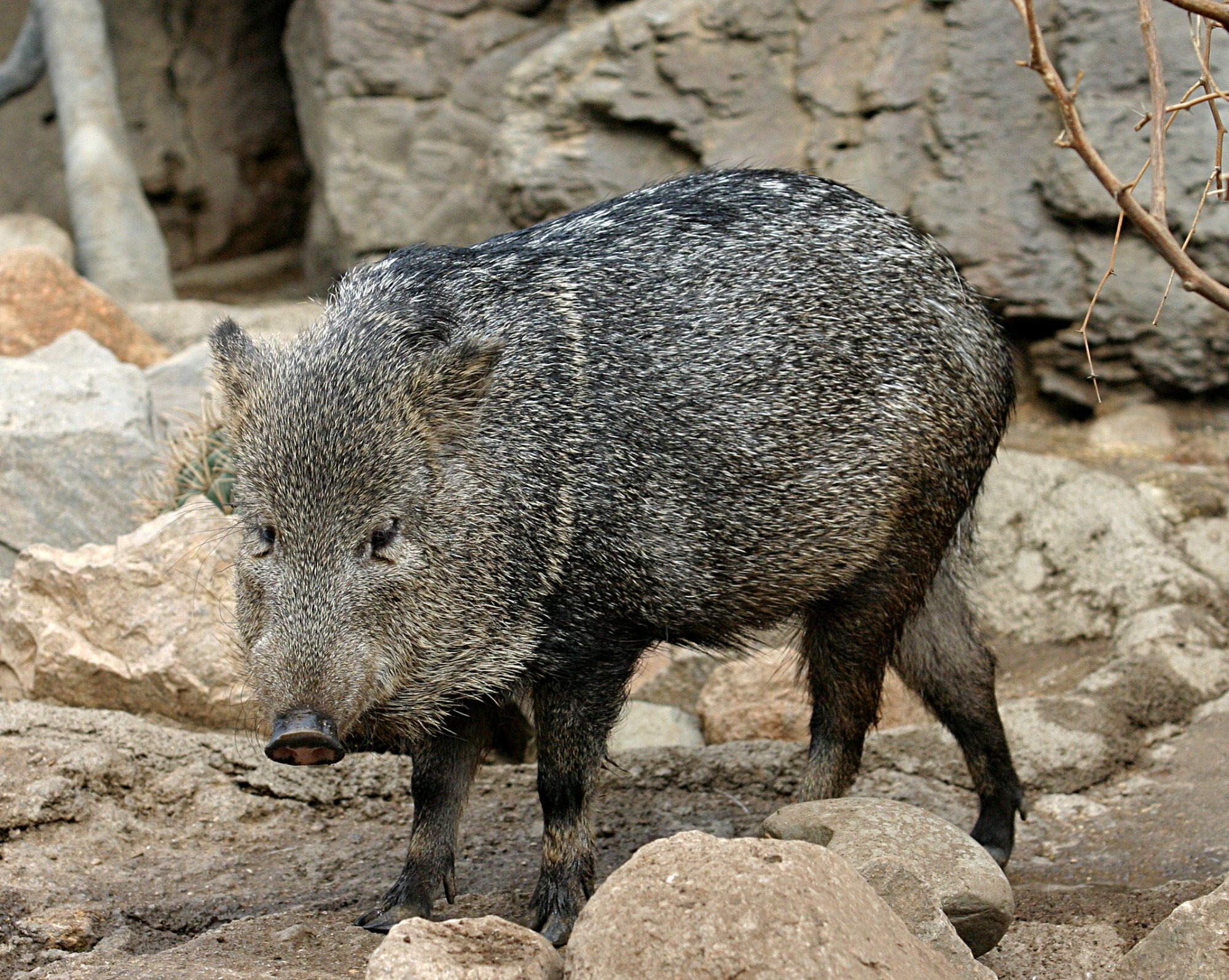 You may recognise Tahlia’s name, as she has contributed to the Environment Institute blog previously on her experiences in the National Science Communication competition Famelab, and her follow up interview on ABC Radio. Tahlia writes about her Honours project at the Australian Centre for Ancient DNA (ACAD) under Dr Kieren Mitchell and Professor Alan Cooper.

All my life I’ve had an interest in animals, particularly mammals. I wanted to know everything about them: where they came from, why there was such diversity and how ecosystems kept themselves in balance.

These interests lead me to the study of evolution and biodiversity and the tools scientists use to study these. Then, as I was introduced to genetics in undergrad I instantly knew I wanted to pursue that as well, so for my Bachelor of Science I majored in both Zoology and Genetics. I discovered ACAD while I was looking for an Honours project and I found something that combined these two areas perfectly.

I studied an extinct North American megafaunal species – the flat-headed peccary, as seen below. 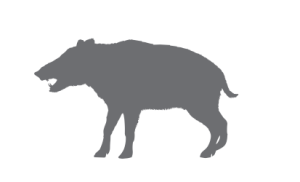 Professor Cooper had collected many fossils of this species from a cave site in North America that were around 11 thousand years old – close to the timing of their extinction. Many megafauna species (which are giant mammals e.g. the woolly mammoth) went extinct during this time and ACAD has been interested in understanding how and why, as well as studying the animals themselves.

Flat-headed peccaries are the most abundant fossil taxa found in North America, but despite this very little is known about their evolutionary and biogeographic histories. I conducted a molecular phylogenetic study, by taking DNA from the fossilised bones and teeth – this DNA is known as ancient DNA (aDNA). I then sequenced the first mitochondrial genomes for this species, ever.

Mitchondrial DNA is located in the energy producing organelle, which is located in all mammal cells. This DNA is most commonly used in ancient DNA studies due to its frequency, giving a better chance of us extracting DNA that we can use.

Through my work, we found that the flat-headed peccary is not closely related to any of the three living species of peccaries, which did not concur with previous suggestions based on morphological studies.

We also used molecular dating to determine the times when each peccary species diverged (known as a speciation event), which lead to our conclusion that the living species either diversified in North America and then migrated to South America (where they currently live) or that their ancestor migrated to South America more than 10 million years ago, well before the complete joining of the American continents.

Lastly, by looking at the genetic diversity of the flat-headed peccary fossils from the single cave site Professor Cooper acquired the samples from, we found that they were surprisingly diverse for a population nearing extinction. Due to this apparent diversity and that aDNA was of reasonably good quality from these fossils, paired with the fact that flat-headed peccary fossils have been found all over the North American continent, this species may be used to understand more about the megafaunal mass extinctions that occurred at the end of the Pleistocene (~11 thousand years ago).

I am extremely grateful to ACAD for the opportunity to undertake this project, which ultimately lead to my first publication. I realised that although it was extremely fascinating to explore extinct mammals, I wanted to instead be able to help them from becoming extinct in the first place. And this is what I am now doing for my PhD project under Frank Grutzner: I am building and using molecular tools to aid echidna conservation and captive breeding. This time combining my love of genetics and animals to my passion of conservation.