Alien organisms – are they a threat to biosecurity?

Posted on November 22, 2021 by Annemarie Gaskin 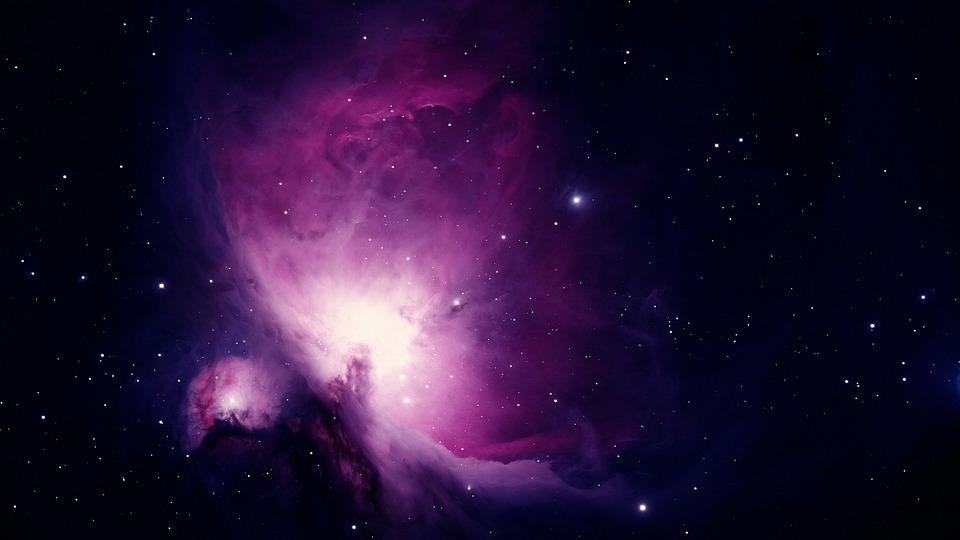 Published in international journal BioSciences, a team of scientists, including Associate Professor Phill Cassey, Head of the Department of Ecology and Evolutionary Biology at the University of Adelaide, are calling for greater recognition of the biosecurity risks ahead of the space industry.

“Risks that have low probability of occurrence, but have the potential for extreme consequences, are at the heart of biosecurity management. Because when things go wrong, they go really wrong.” Associate Professor Phill Cassey, School of Biological Sciences, the University of Adelaide.

“In addition to government-led space missions, the arrival of private companies such as SpaceX has meant there are now more players in space exploration than ever before,” said A/Prof Cassey, member of the Environment Institute.

“We need to take action now to mitigate those risks.”

Space biosecurity concerns itself with both the transfer of organisms from Earth to space (forward contamination) and vice-versa (backward contamination). While the research points out that at present the risk of alien organisms surviving the journey is low, it’s not impossible.

A/Prof Cassey said: “Risks that have low probability of occurrence, but have the potential for extreme consequences, are at the heart of biosecurity management. Because when things go wrong, they go really wrong.”

The research provides clear evidence of how humans have spread organisms to the remotest regions of the earth and sea, and even into space.

To address the risks of invasive species from space travel, the authors suggest the emerging field of ‘invasion science’, which deals with the causes and consequences of introducing organisms into new environments, could offer valuable learnings. This includes the fact that insular systems such as islands, lakes, and remote habitats, are most vulnerable to invasion threats.

Further insights that could be applied include protocols for early detection, hazard assessment, rapid response and containment procedures currently used in response to invasive species threats.

A/Prof Cassey said: “It is far cheaper to prevent biological contamination by implementing protocols on Earth than it is on Mars, for example.”

BothA/Prof Cassey and co-author Dr Andrew Woolnough from the University of Melbourne and the University of Adelaide suggest that with some of the best biosecurity in the world Australia is well-positioned to contribute expertise in this area.

“We have a fantastic opportunity to contribute to international policy and to develop biosecurity mitigation measures that can be used by the expanding private space industry. This is an untapped economic development opportunity,” Dr Woolnough said.

Despite the value to space biosecurity, the authors state that invasion biologists have yet to be involved in Committee on Space Research Planetary Protection planning. In the research they argue this should change because “greater collaboration between invasion biologists and astrobiologists would enhance existing international protocols for planetary biosecurity—both for Earth and for extraterrestrial bodies that could contain life”.