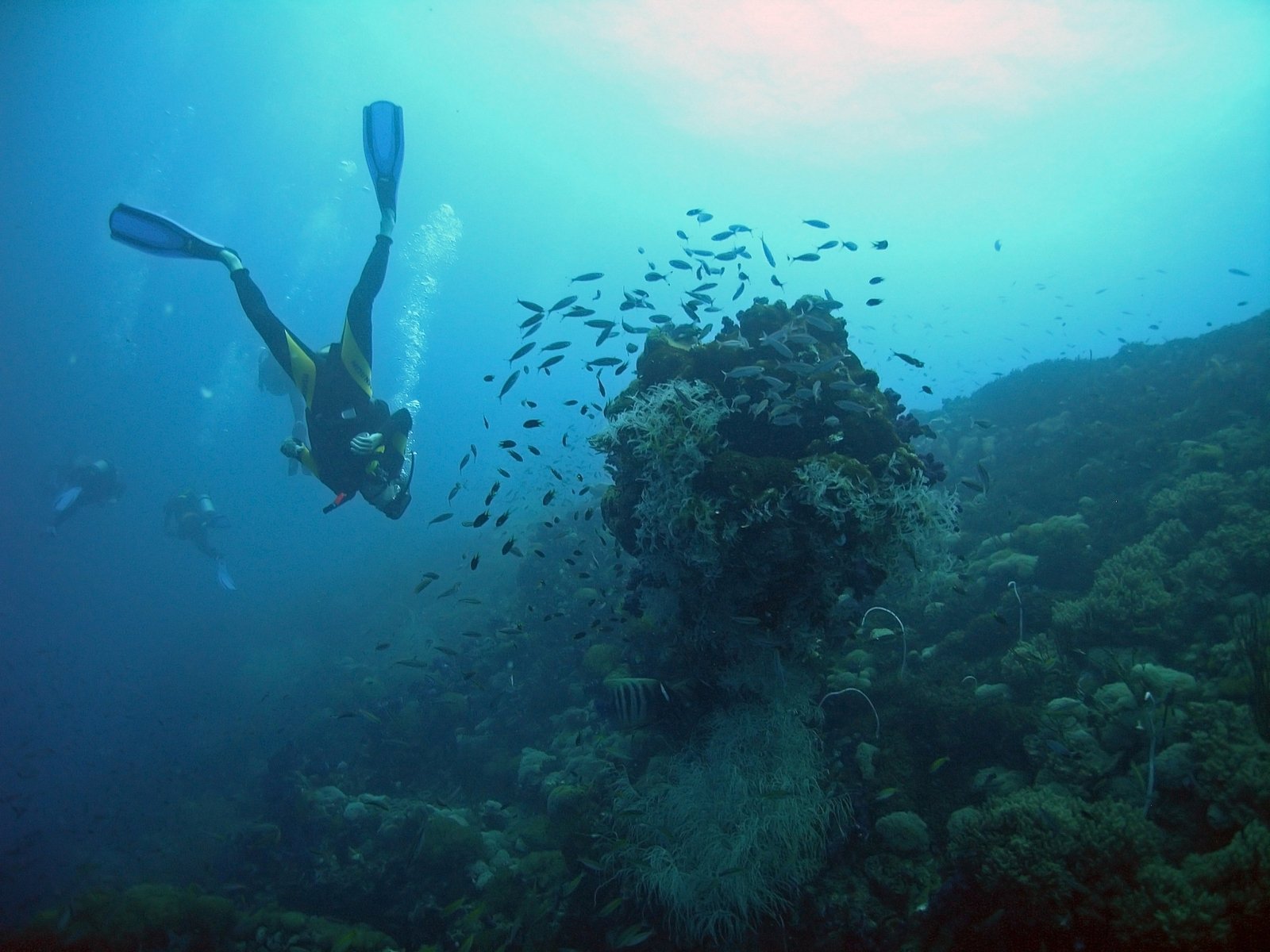 Comments Off on PAPER: Tropical and temperate species are living well together under climate change 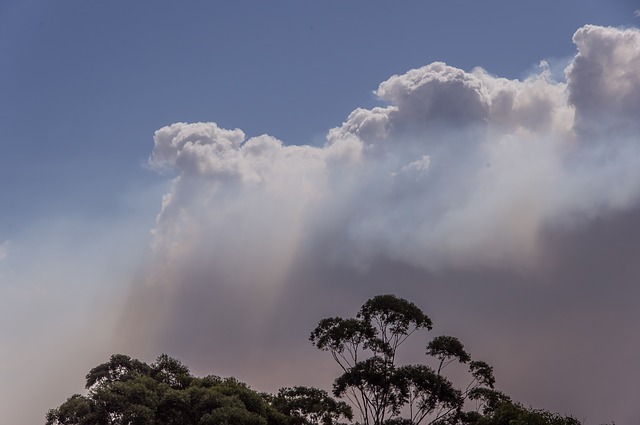 Recently, the director of the Environment Institute and paleobotanist Professor Bob Hill, spoke to the Australian Science Media Centre about the devastating fires raging over the Australian countryside. He had this to say: “The fires around Australia are tragic at many levels and the cost in human life and of animals, both domestic and native, is […]

Comments Off on Schools for climate strike Adelaide 2019

Dingoes have been unjustly blamed for the extinctions on the Australian mainland of the Tasmanian tiger (or thylacine) and the Tasmanian devil, a University of Adelaide study has found. In a paper published in the journal Ecology, the researchers say that despite popular belief that the Australian dingo was to blame for the demise of […]

Comments Off on Dingo wrongly blamed for extinctions