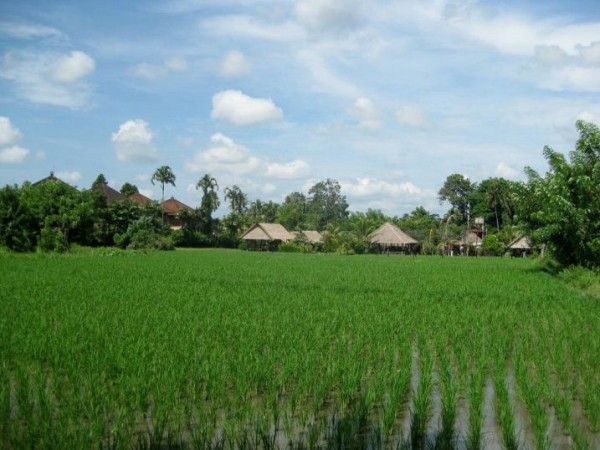 The 2013 Food Security Goals with Good Policy Regional Dialogue meeting was held late last month in Medan. It was well-attended by country representatives from Indonesia, the Philippines, Vietnam, Chinese Taipei, Malaysia and China. One of the recommendations arising from the dialogue was to set common international food security goals.

During the World Food Summit in 1996, the UN Food and Agriculture Organization (FAO) introduced a comprehensive and multidimensional concept of food security:

“Food security exists when all people, at all times, have physical and economic access to sufficient, safe, nutritious food to maintain a healthy and active life”.

The concept is built on four pillars: availability, access, utilisation and stability of the other three aspects.

Participants in the Medan dialogue generally agree that food security is not only about production; it is not necessarily the same as food self-sufficiency as it also covers access to affordable and quality food.

Yet, as much as we try to send this message to governments in not only developing countries but also developed countries, we cannot shift our discussion from the food self-sufficiency ratio. In Indonesia, full self-sufficiency means 90 percent of domestic consumption can be met by domestic production.

Why do we continue to focus on this ratio?

The problem is countries around the world have not yet reached an agreement on other goals of food security.

There were many similarities observed in differing countries’ observations as discussed in the Medan regional dialogue.

First, governments have spent substantial amounts on providing input subsidies (for example fertiliser subsidies). However, quite often the outcomes are beyond expectation given problems with program participant selection and rent-seeking activities. Governments also face resource constraints and are persuaded to allocate social assistance directly to the poor rather than to farmers in general.

Third, most governments target food price stability as part of their strategies to achieve food security. To some extent, this is related to their trade policies. While net benefits from trade liberalization are generally accepted, the distribution of such benefits and risks posed by trade reform (for example increased food safety risks) are often overlooked.

Fourth, despite the above similarities it is generally accepted that a good policy for one economy may not always work for other countries. Country variations exist.

One aspect that many regional forums have not addressed much is the possibility of setting common international goals. Countries should have some flexibility in setting their national strategies but common goals would help ensure they are moving and working together in the same direction.

We can learn from the Millennium Development Goals to combat poverty. They are simple and, equally important, measurable and regularly monitored goals that are well acknowledged by countries across the globe. Country papers presented at the Medan dialogue provide some ideas about what goals we should have.

Also, it needs to be clear how increased production should be achieved so that countries do not simply rely on agricultural expansion through land use instead of improvements in productivity through investments in research and development.

In addition, the cost of achieving the self-sufficiency target should be considered. A dataset from 75 countries by Kym Anderson and Ernesto Valenzuela funded by the World Bank on nominal rates of assistance should be an initial point.

Given the increasing importance of food safety, we should also consider the use of an index to measure not only per capita daily calorie intake but also a measurement of food quality and preference.

The stability component of food security may suggest the importance of food stockholding at various levels and institutions, e.g public versus private, national versus regional. It may also be important to assess this stability aspect at the household level. We should also define focused food commodities.

As generally observed in developing countries, while there has been a declining importance of rice and other staples, demand for high-value food commodities such as meat, dairy, fruit and vegetables and prepared food continues to
increase.

Setting global goals may not ensure that the world achieves food security. But at least each country evaluates its own country and compares with other countries to get an improved understanding of what worked and did not work.