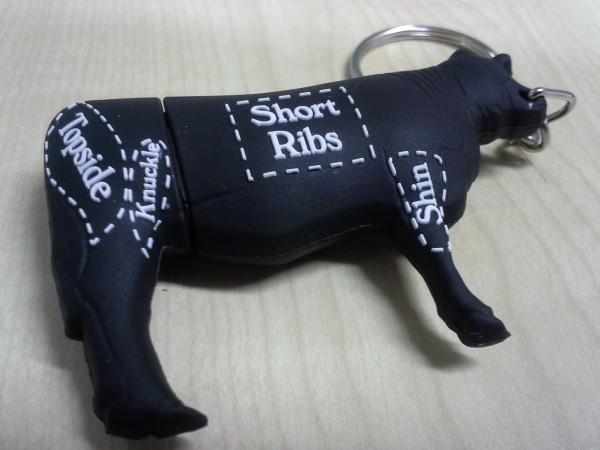 Global Food Studies Director Associate Professor Wendy Umberger and Professor Rachel Ankeny were recently awarded ARC Linkage Grant by the Australia Research Centre (ARC). The three-year project “Getting to the meat of the matter: social and economic issues in animal welfare in Australia’s livestock industries” valued of $287,607 provides an opportunity to understand Australian consumers’ key concerns about animal welfare issues and how much they are willing to pay for ‘ethically produced meats’. Elders Ltd, Coles supermarkets, and Richard Gunner’s Fine Meats are all industry partners on this project, as well as SARDI, a division of Primary Industries and Regions SA.

The project has attracted media attention given its relevance to issues in the Australian beef sector. The ABC Rural interviewed Professor Umberger and quoted her concerns over consumers’ confusion around the animal welfare related issues such as differences between grain-fed and organic. As reported by the ABC,  Michele Lally from the Mid North of South Australia, expressed similar concerns that there is still confusion around ‘free range’ and ‘organic’ and how this might impact production methods. The Cattle Council of Australia as represented by Chief Executive Jed Matz, expressed his appreciation of the value of the study being led by Professor Umberger and Professor Ankeny.

As quoted by the University of Adelaide’s recent media release, Professor Umberger expects that the project aims to create “a greater dialogue between consumers and producers”. In the project, Professor Umberger will take “a whole-of-chain approach from paddock to plate”. The outcomes of this project are expected to benefit both producers and consumers by providing more information about each other’s perspective on animal welfare.