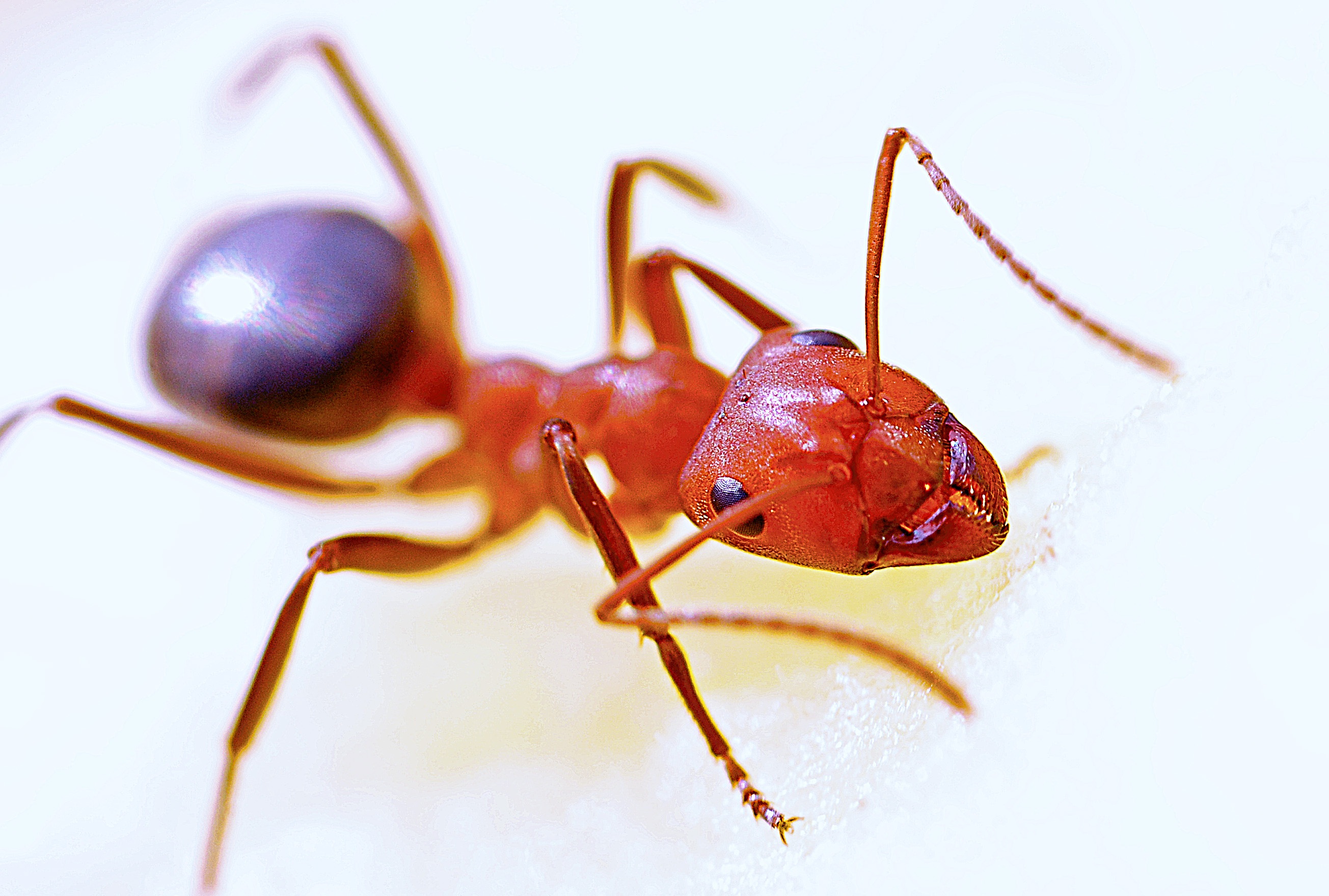 Yesterday was a good day. Yes, I work in academia but as much as possible I make sure the work I do has some relevance to reality. I was recently part of the review of the Red Imported Fire Ants (RIFA) eradication campaign, chaired by Bill Magee at the CRC for Plant Biosecurity. (Report here).

Well yesterday the structure, time frame and commitment to the plan the whole review committee proposed was endorsed by the Agmin council (state, territory and federal agriculture ministers) with over $411m allocated during the next 10 years with the objective of eradicating RIFA.  (The announcement)  Will this funding guarantee success? The answer is no, but it is probably the best and last chance we have.

Stories about the funding (here and here).

But RIFA, like all biosecurity events (introduction of an invasive species) is an unintended but known risk of engaging in trade. Think of biosecurity like a negative externality which impacts on agriculture, the environment and society. Biosecurity events are a daily two way street as Australia can both import and export biosecurity events. The risk and cost of a biosecurity event is internationally recognised in the World Trade Organisations 1995 Agreement on the Application of Sanitary and Phytosanitary Measures (SPS Agreement).

The SPS Agreement guides the internationally accepted rules and regulations for how we protect against the pre-border (efforts at reducing the risk of transfer to Australia), border (how we detect, monitor and eradicate pests before they become established) and post-border (i.e. once they are established) incidents in Australia.  See here for Australia Import Risk Analysis processes.

The economic advice within the SPS Agreement is provided in Article 5 where….

“Members shall take into account as relevant economic factors: the potential damage in terms of loss of production or sales in the event of the entry, establishment or spread of a pest or disease; the costs of control or eradication in the territory of the importing Member; and the relative cost-effectiveness of alternative approaches to limiting risks.”

Unfortunately, in application most economic analyses fail to consider the impact a biosecurity event has on capital investment and to me this is a critical oversight in failing to separate normal pest management versus a biosecurity event.

“A bio-security breach leading to a pest or disease outbreak is a situation where the pest base load [the normal background pest level a farmer faces] is altered in such a way that either management costs increase or there is a negative influence on yields or price, thereby changing the comparative advantage of production systems beyond the known distribution”.(Adamson et al., 2014)

This statement can logically be applied to the environment and society.

RIFA poses risks to all of Australia.  RIFA can chew through electrical and communication cables (think of the investment in the NBN), they have a fondness for recreation areas (parks and playing grounds) and while people react differently to the bite from mild to fatal, they if left uncontrolled would be everywhere in Australia and in many places pose serious (including fatal) problems for native animals and household pets.

A major reason as to why the review panel debated the need for on-going funding is that the people working on RIFA have already eradicated an incursion at the port of Brisbane, two separate biosecurity incursions of RIFA events in Yarwin (near Gladstone), at the time of the report being developed the incursion into Botany Bay was close to being eradicated. Additionally their expertise had been used in the Electric Ant eradication campaign that was well on its way to achieving its goals.

This 10-year commitment takes away the uncertainty associated with a rolling annual budget and allows experts to concentrate on their job of eradicating RIFA.

This post was originally published on Dr Adamson’s blog, where you can read more about his research.

This entry was posted in Current issues. Bookmark the permalink.