Media Release: Prevention is better than cure for water ecology

New research from the University of Adelaide suggests monitoring ecosystems that appear to be stable is more effective than fixing them once they have collapsed. 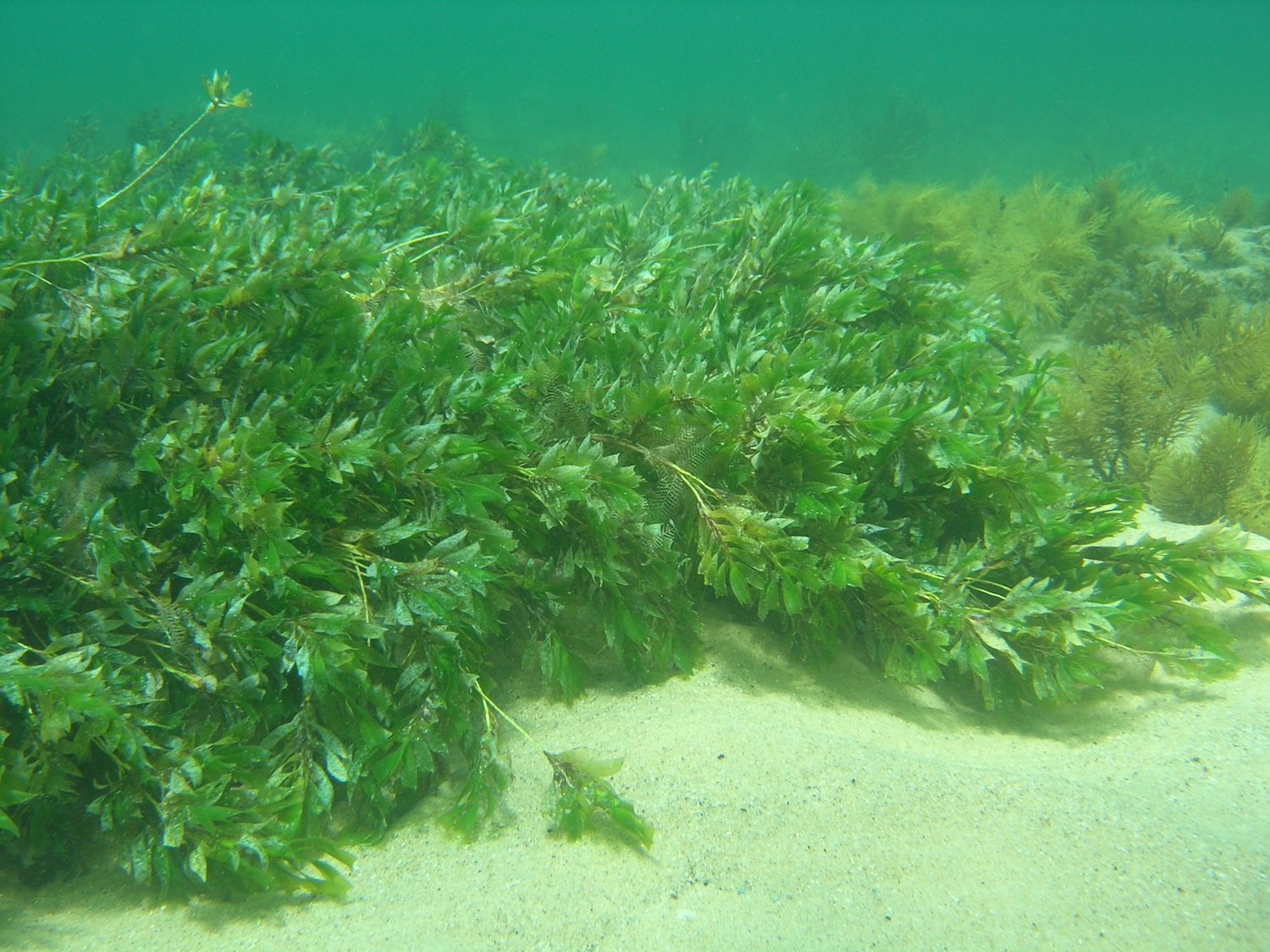 The study, led by PhD student Giulia Ghedini from the University’s Environment Institute, examined the canopy-forming algae that create extensive underwater forests all around Australia. The research is published in the prestigious international journal Ecology Letters.

“These underwater forests are host to a wide variety of other smaller plants and animals. When these forests become stressed by human activity, smaller algae that are normally only present in low numbers can rapidly expand. This takes space from the plants that originally formed the canopy, and forests are progressively replaced by beds of low-lying algae,” says Ms Ghedini.

“Despite the widespread presence of human disturbances in these environments, such as pollution, many of these underwater forests still exist, showing resistance to stress,” she says.

Ms Ghedini used these forests as a model to better understand the mechanisms of stress resistance.  “When nature is strained by human activity, it fights back to remain stable. The more pressure we apply, whether in the form of pollution or carbon dioxide emissions, the harder nature fights back. This fight often remains invisible to us because there is no overall change,” she says.

“Essentially, nature is a bit like a duck on water. The harder the current flows, the harder the duck’s legs have to work, but you see no overall change in the duck’s position. All appears calm until the point at which the duck cannot move its legs fast enough to keep stable. This is when nature starts to change or collapse because the stress is too intense.”

Scientists usually focus on natural systems that are changing under stress to guide their interventions. However, Ms Ghedini’s research suggests it would be possible to intervene prior to nature reaching this point.

“When changes start to occur it is often too difficult to stop and reverse the situation,” she says.

“Understanding how these processes that counter stress work and acting to reduce human stress before ecosystems head for collapse would be a much more efficient approach to manage and preserve nature. Prevention is better than cure,” Ms Ghedini says.

PhD Scholarships in eco-evolutionary dynamics and macroecology School of Biological Sciences A number of dual award PhD Scholarships are available through the School of Biological Sciences, University of Adelaide and the University of Copenhagen’s Museum for Natural History.  Applications are open to both domestic and international students. Dual award PhD degrees are now available in […]

Analysis of the ear bones of the River Murray estuarine fish black bream has revealed how these fish ‘hedge their bets’ for population survival. Published in the journal Biology Letters, University of Adelaide research has shown that within this single species of fish there are some individuals which migrate to different parts of the Coorong […]

The Spencer Gulf Ecosystem and Development Initiative has attracted media attention this week as Port Pirie lead smelter, Nyrstar joins the growing list of industry leaders currently supporting the project. “This initiative is unique because it is the first time a truly holistic approach is being undertaken with all the key players” said Professor Bronwyn Gillanders to […]

This entry was posted in MBP, Media Release and tagged marine ecology. Bookmark the permalink.