Posted on November 5, 2019 by Annemarie Gaskin 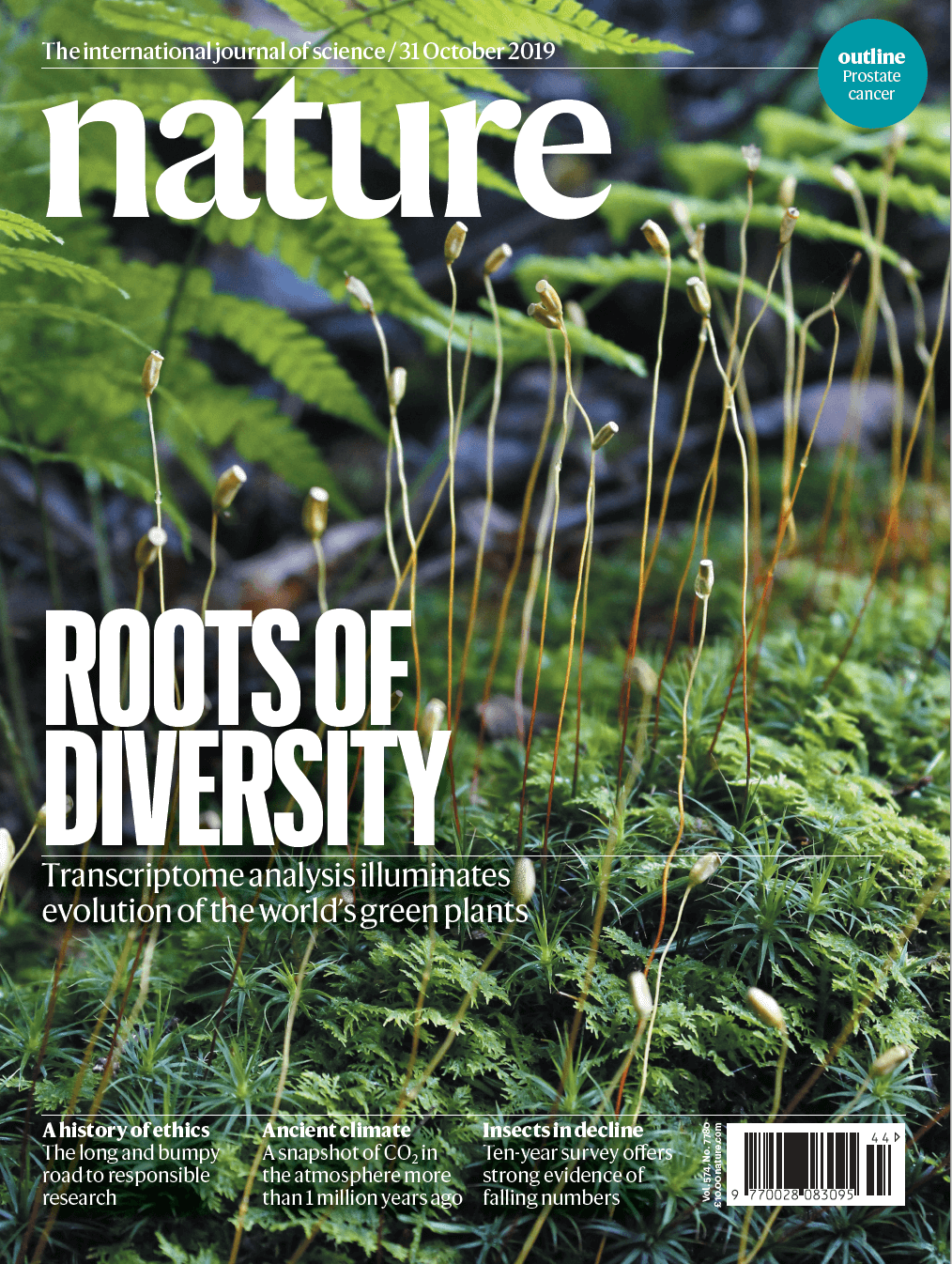 Researchers at the University of Adelaide have been a part of this exciting task. There are three genomes to analyse in plants, within their:

During this particular research, the chloroplast genome have been the focus.

The cost of genomics has been reducing enabling this global group of scientists to work together, including Prof Andy Lowe and Ed Biffin State Herbarium of South Australia. They were able to sequence over 400 groups of genes from over 1000 plant species that span the diversity of life on earth – from algae, through mosses and ferns, conifers, orchids and grasses, through tropical trees and onto roses and daisies (the most recently evolved groups).

Sequence data from so many genes, has enabled the evolution of a species to be traced. Analysis of large groups of genes now enables incidents of genome duplication or gene family expansion to be easily identified.

Growth in the number and complexity of genes predates the origin of all plants, but also land plants and vascular plants (those with stems). Other findings included whole-genome duplications have occurred repeatedly throughout the evolution of flowering plants and ferns.

The availability of high-quality plant genome sequences and advances in functional genomics has given an insight into the evolutionary history of plants never seen before.

Adapted from Biodiversity Revolution.
Summary of paper recent published in Nature “One thousand plant transcriptomes and the phylogenomics of green plants”
Image from Nature Magazine and Alaina Petlewsk, from Fay-Wei Li‘s labratory

International researchers join Environment Institute members in solving the mystery of Australia’s most ancient living mammals The research featured in Nature. includes the first complete genetic code of the echidna and a better quality code for the platypus. Environment Institute member Professor Frank Grutzner said the two genomes would provide new insights into the unique biology […]

Professor Andrew Lowe is announced as Director of Food Innovation

The Autumn edition of the Alumni magazine Lumen features Environment Institute member Professor Andrew Lowe in his new position of Director of Food Innovation at the University of Adelaide. The creation of this position builds on the experience and expertise at the University of Adelaide, building on the FOODplus Research Centre based at the Waite campus with 260 […]