Posted on February 7, 2020 by Annemarie Gaskin 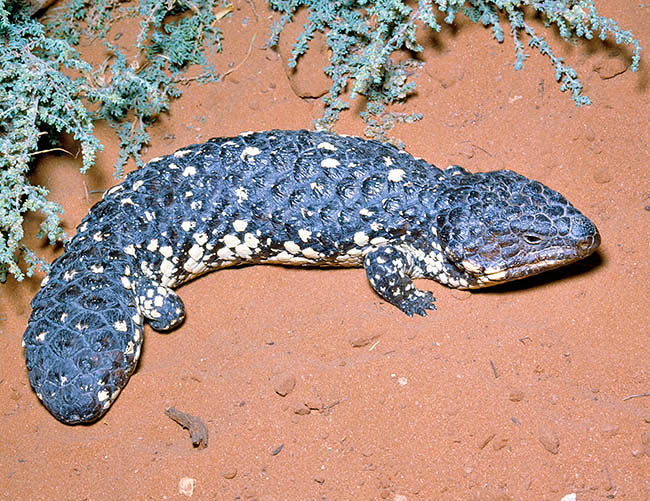 Can parasites cause host population divergence?

Led by Flinders College of Science and Engineering Associate Professor Michael Gardner with Professor Steven Cooper from University of Adelaide the project has been awarded $401,030 in funding over the next four years.

(DP200102880) Parasites have been proposed to be drivers of population divergence, and ultimately speciation, yet the dynamics of this process are not well understood. This project will utilise new genomic techniques, novel hybrid zone analyses, and data on mate choice, to investigate the hypothesis that parasites drive population divergence through an interaction with immune response genes in the sleepy lizard Tiliqua rugosa. This species provides an unprecedented system, backed by 37 years of long term host-parasite and behavioural data, and recent genetic analyses. This project intends to produce significant data to allow an examination of the early stages of host-parasite evolution in action, providing novel insights into the speciation process. 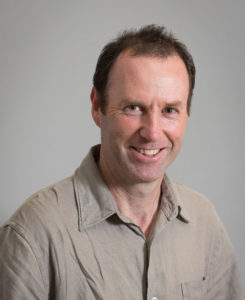 New Paper: The Australian desert and the diverse variety of fauna that survive in the arid region

A new paper titled ‘Desert Springs: Deep Phylogeographic Structure in an Ancient Endemic Crustacean (Phreatomerus latipes)‘ investigates the Australian desert and the diverse multitude of animals that call the arid landscape home. The paper specifically focuses on the diverse variety of fauna that exist throughout the Great Artesian Basin in central Australia. The paper involves […]