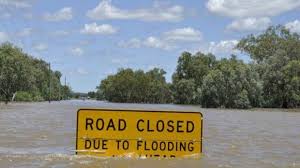 Research from the University of Adelaide has shed further light on the complex issue of flood risk, with the latest findings showing the potential for flood risk to both increase and decrease in the same geographic area.

A team from the University’s School of Civil, Environmental and Mining Engineering has presented the findings of their study in the latest issue of Nature Climate Change, highlighting the differences between flood events.

There are two major types of floods from rivers: one is caused by heavy rain sustained over long periods of time that might affect large catchments over a wide geographic area; the other is caused by short but extremely heavy rain events, which might only last for 30 minutes and is usually localised, often called “flash flooding”.

“One of the common assertions of the climate change discussion is that ‘flood risk will increase’. And on balance, yes that’s probably correct, but we’ve found the issue is much more complex than such a blanket statement,” says corresponding author and Senior Lecturer Dr Seth Westra.

“At the global scale we’re increasingly confident that flood risk will change, because a warming atmosphere means more heavy rain. However, for any individual location the changes to flood risk will depend on each region’s rainfall patterns. Under certain circumstances the flood risk may actually decrease,” he says.

The team, including the paper’s lead author Dr Feifei Zheng and co-author Dr Michael Leonard, analysed data from rainfall gauges across the greater metropolitan area of Sydney. This data had been collected every five minutes from 1966 to 2012, representing a wealth of information.

“Our results also show a distinct seasonal variation. In summer, extreme rainfall increased strongly, while in the remaining seasons the changes were smaller and sometimes extreme rainfall even decreased,” Dr Zheng says.

This research group is at the forefront of research looking at the impact of short-duration rainfall, and how that may be affected by climate change. Dr Westra says each region will have its own unique features that determine the flood risk from both short and long-term rainfall events.

“You can’t directly compare patterns in Sydney with those of Brisbane, Adelaide, or even New York or London, because each area is unique. But what we are showing is that historical changes to rainfall patterns are much more complicated than is commonly appreciated. This means there’s a lot more nuance in how flood disasters might change as a result of climate change, which hasn’t been part of the commentary on flood risk until now,” Dr Westra says.

More information about water research and climate change can be accessed at the Environment Institute website. 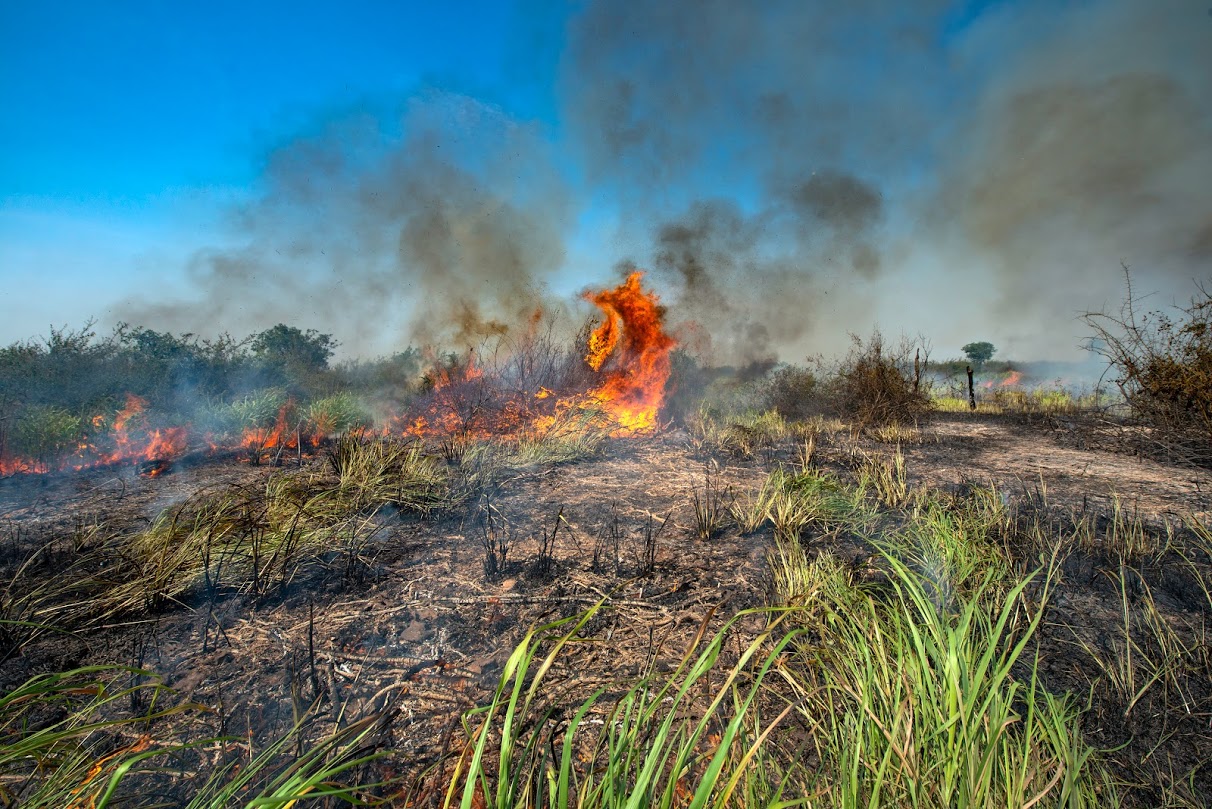 Marina Spindel, an international Masters student from the IMAE program, joined the University’s Centre for Applied Conservation Science (CACS) on a collaborative project with the non-profit organisation Conservation International (CI). The Trial by Fire project explores potential fire management strategies for the protection of revegetation sites across the Tonle Sap and broader floodplains. Known as […]

Our risk from natural hazards is growing into the future, a worrying trend that shows no sign of slowing. Jeffrey Newman assesses the risks that natural hazards present us, and introduces his modelling platform to aid in mitigation. For every dollar spent today on mitigation, we can reduce the response to recovery by four dollars. […]

Sizing up extreme storms in a future climate

In the World Economic Forum’s recently released 2015 global risk assessment, the threat identified as having the greatest potential impact was “water crises”. As our population grows and climate changes, the effective management of water resources will become increasingly critical; not just for the survival of communities and industries, but entire regions. So how should […]

In the World Economic Forum’s recently released 2015 global risk assessment, the threat identified as having the greatest potential impact was “water crises”. As our population grows and climate changes, the effective management of water resources will become increasingly critical; not just for the survival of communities and industries, but entire regions, with so-called “water […]

Written by Michael Leonard; Feifei Zheng, and Seth Westra – Published in The Conversation The extreme rainfall that hit New South Wales over the past week caused flash-flooding and resulted in deaths and homes destroyed. While analysis shows that these events are not unprecedented, are they becoming more common? In research published recently in Nature Climate Change, […]

The Goyder Institute’s Water Research Conference was held at the University of Adelaide on Tuesday 17 and Wednesday 18 February 2015. This event showcased South Australia’s water expertise across a range of disciplines and sectors. Four key research themes included: water for industry, water for the environment, climate change and urban water. Listen to Dr […]

Written by Dr Mark Thyer and Dr Seth Westra Imagine a future where the yearly flow into one of the largest water reservoirs of a major Australian city could halve within 70 years. This is a scenario that Adelaide could face if the world continues on its current trajectory of high greenhouse gas emissions, according to […]

FOUR in 40: What is the outlook for SA’s water dependent ecosystems?

A new water research institute was announced by the SA state government last week. The Goyder Institute for Water Research will provide independent scientific advice on South Australa’s water system. In a state that is facing declining water availability and quality, the Goyder Institute will improve the State Government’s ability to forecast threats to water […]