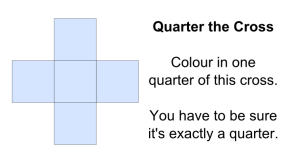 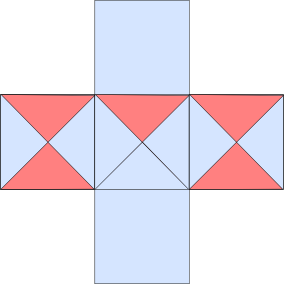 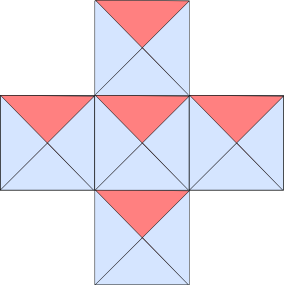 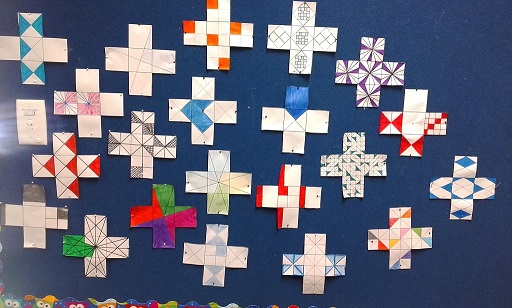 Leave a Reply to A Day of Maths 5: Looking at Maths Art - Making Your Own Sense